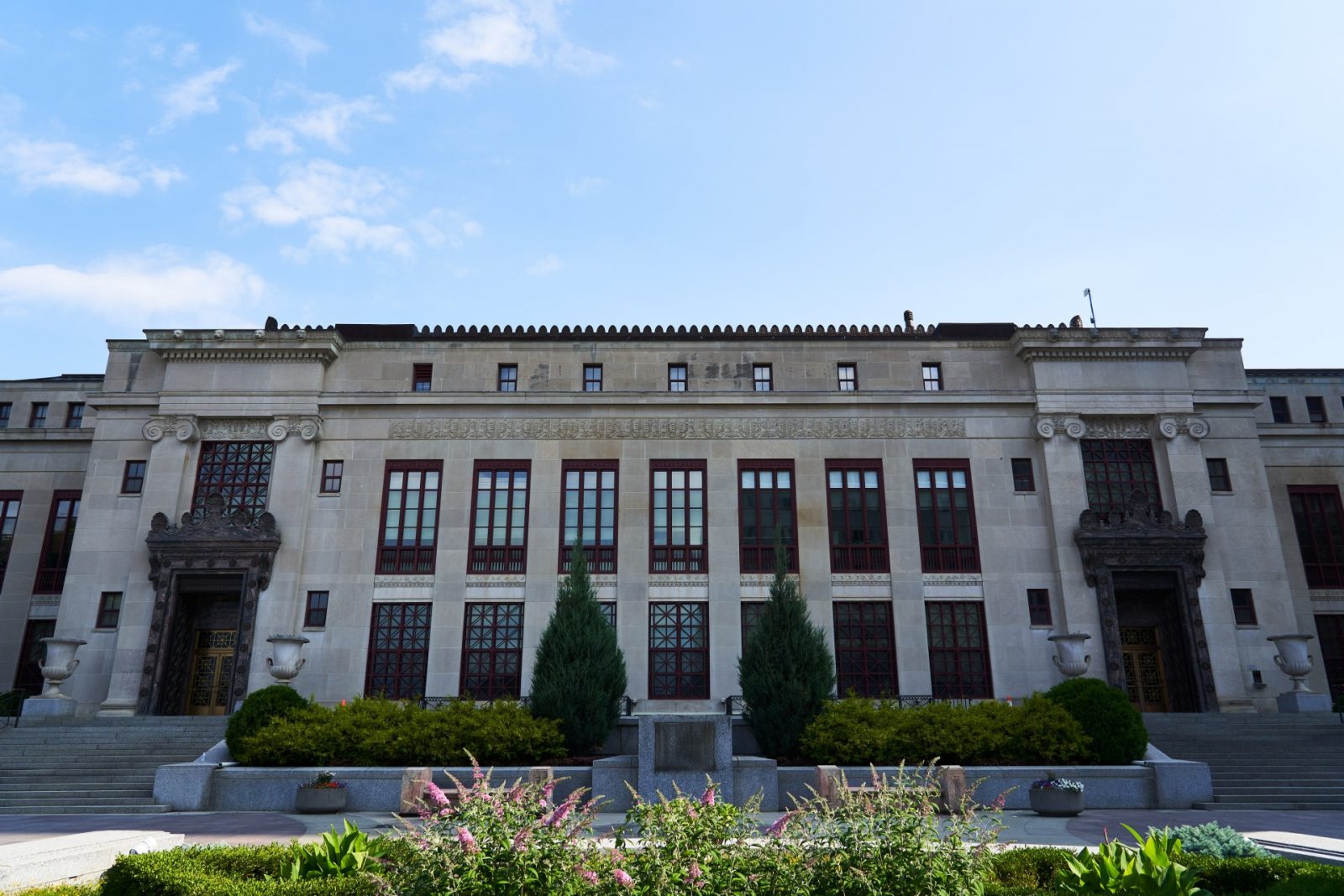 Another early morning in Columbus, another construction crew tasked with disassembling Mr. Columbus.

The Christopher Columbus statue on the Broad Street side of City Hall is getting its last view of downtown today. With the guidance of the Columbus Art Commission, McKay Lodge Art Conservation Laboratory, and Smoot Construction, the statue will be taken into safekeeping, according to a press release from the city.

The Columbus Art Commission has been chosen to launch a community-driven process that embraces diversity to determine what will replace the statue. The Commission has also been asked for recommendations on reimagining other symbols associated with Columbus, such as the state seal and flag.

How far do you think the city of Columbus should go in the removal of statues and symbols? Sound off in the comments below!