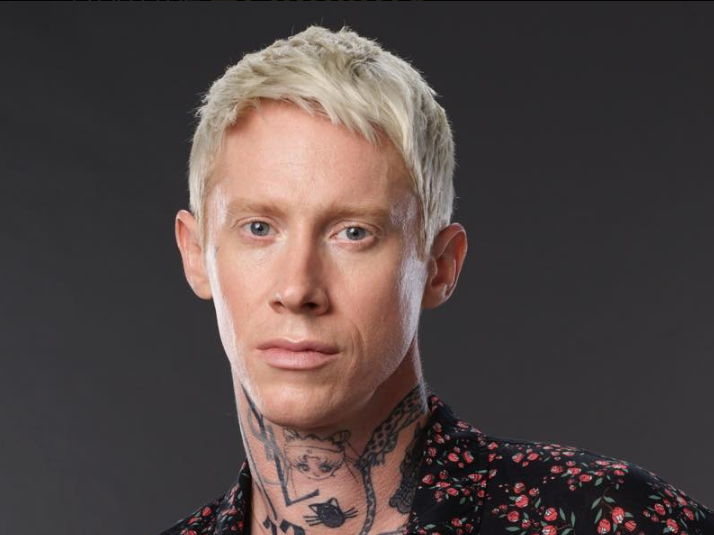 Kent State School of Fashion alumni, Joshua Hupper and Will Riddle, will both be featured contestants on the new series hosted and produced by fashion gurus, Heidi Klum and Tim Gunn. Hupper, a 2004 alumnus, and Riddle, a 2013 alumnus, both majored in fashion design and have had significant roles in the industry since graduating. They were two of just 12 contestants from all over the globe to be featured on the 10-episode series.

Since graduating in 2004 with a Bachelor of Arts (B.A.) degree, Hupper resides in Shanghai, China, where he founded the brand BABYGHOST, a successful e-commerce fashion brand based in China. His designs have been featured in Vogue and on runways around the world. His line features youthful, feminine ready-to-wear fashions for the “mischievous girl.” Originally from Columbus, Ohio, Hupper’s talents were shaped by his artistic upbringing and his past experiences in internships with Diane Von Furstenburg and Thakoon.