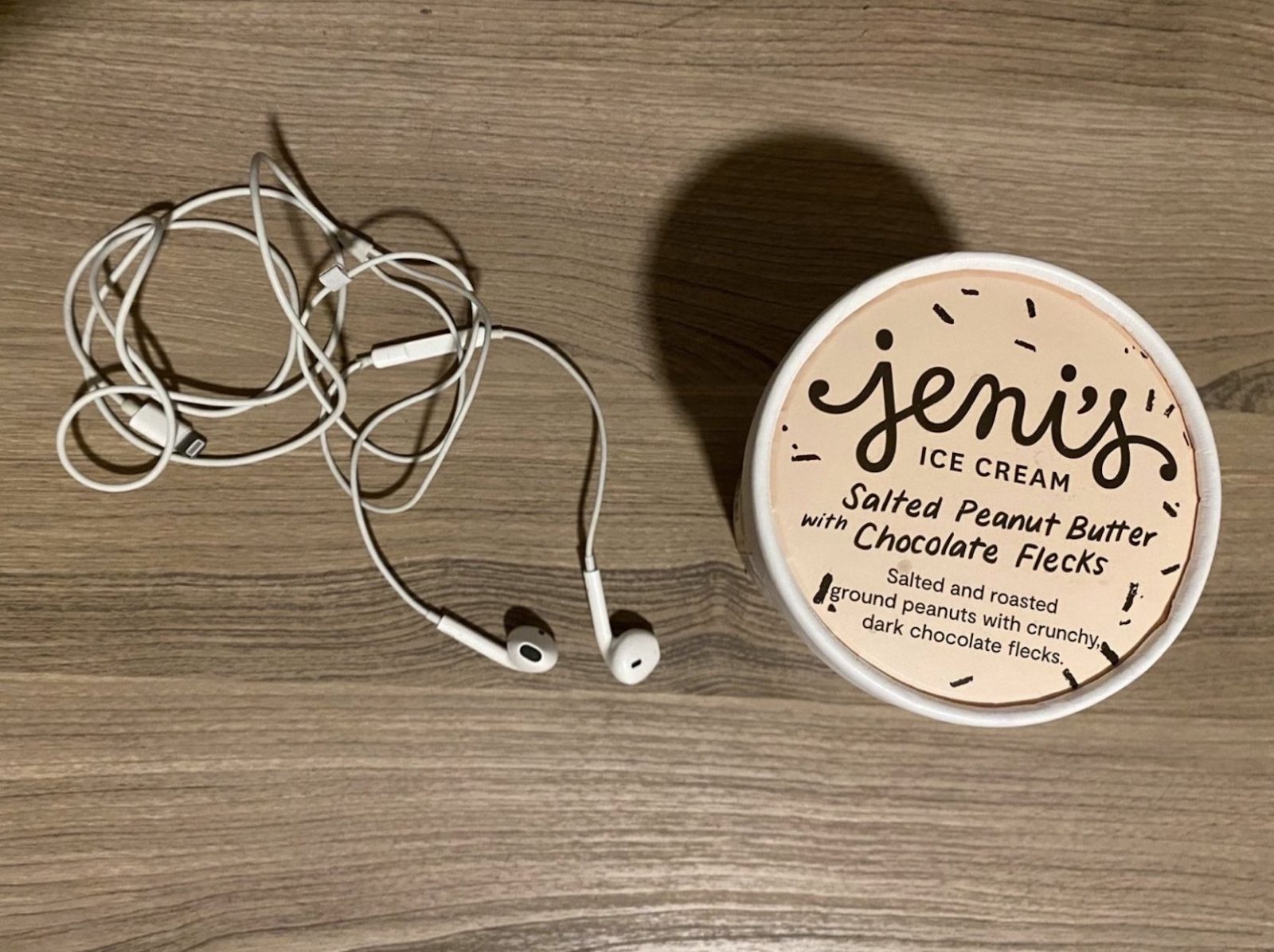 Before Tuesday night’s debate, President Trump’s campaign baselessly accused former Vice President Joe Biden of planning to use an earpiece during the event.

“Joe Biden’s handlers several days ago agreed to a pre-debate inspection for electronic earpieces but today abruptly reversed themselves and declined,” Trump spokesman Tim Murtaugh said in a statement.

Although it is rare for such accusations to come from the official campaign, there is a history of people lying about Democratic candidates using electronic devices in order to have aides help them while they are speaking.

What is less traditional is the Trump campaign’s other groundless accusation that Biden planned to use performance enhancers and should be drug tested before he took the stage in Cleveland.

Not only is whatever grocery store Guest shops at clearly ripping him off (A pint of Jeni’s costs $6.99 at Kroger), he missed the opportunity to point out Biden’s attempt at pandering to Ohioans. Where was Tuesday’s debate? Ohio. Where was Jeni’s founded? Right here in Columbus, Ohio.

As for whether or not Jeni’s is an actual performance enhancer? A representative for Jeni’s told us they could not provide us with a comment before our deadline for this story—which isn’t exactly a denial that delicious chocolate and creamy peanut butter can improve one’s work.

Regarding the debate itself, Google analytics, which grades the popularity of search topics on a scale from 0-100 found that “how to move to New Zealand” peaked at 100 in the United States on Tuesday evening.