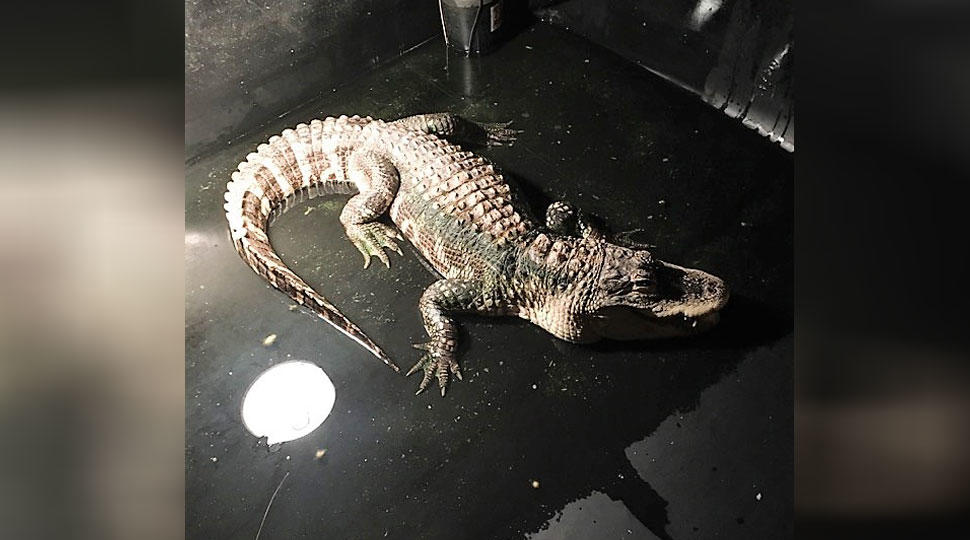 Teens hijack hearse with casket in back, take joy ride in west Columbus

Central Ohio basement issues can usually be chalked up to standing water, mold, or the occasional vermin. But recently, authorities responded to a much different problem.

Madison Township Police received a call reporting an alligator detained in the basement of a Groveport home.

Ohio Department of Agriculture confirmed that the homeowner did not possess a valid exotic animal permit, reports 10TV.

The 25-year-old alligator was removed from the home, and will be sent to an animal sanctuary in Myrtle Beach, South Carolina.