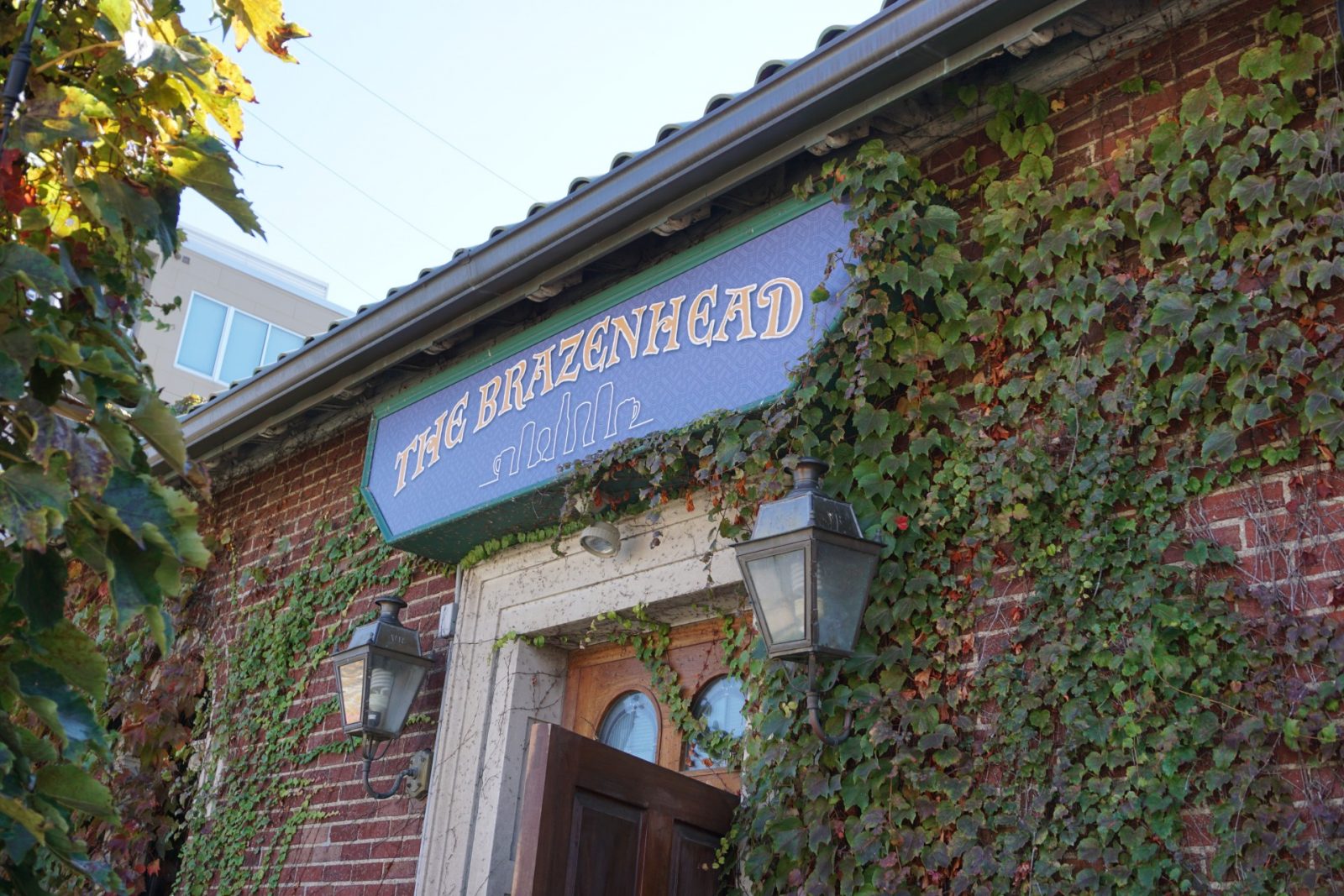 The Brazenhead Irish Pub at 1027 W. Fifth Ave. near Grandview Heights appears to have closed its doors for good. Its fate would mirror that of the location on 56 N. High St. which shuttered in January of this year and has been replaced by North High Brewing.

Although attempts to reach Brazenhead were unsuccessful, auctioneer Mike Albert says the restaurant shut down last week, and he will be selling off its bar and kitchen equipment starting Wednesday, Oct. 14.

Albert also is scheduled to hold an auction of Brazenhead’s architectural elements on Saturday, Oct. 17. That includes “the mahogany bars and back bars, the grand foyer (hand built in Ireland), the stained glass windows, antiques and decor that have filled the 3 floors of this iconic restaurant in Grandview.”

Brazenhead was inspired by the oldest pub in Dublin, Ireland and had been open since 2002.

My friends are the best of friends,

Now let ‘s get to drinking,

All glasses off the table.

Apparently, the glasses are all off the table now—and will be going on sale soon.