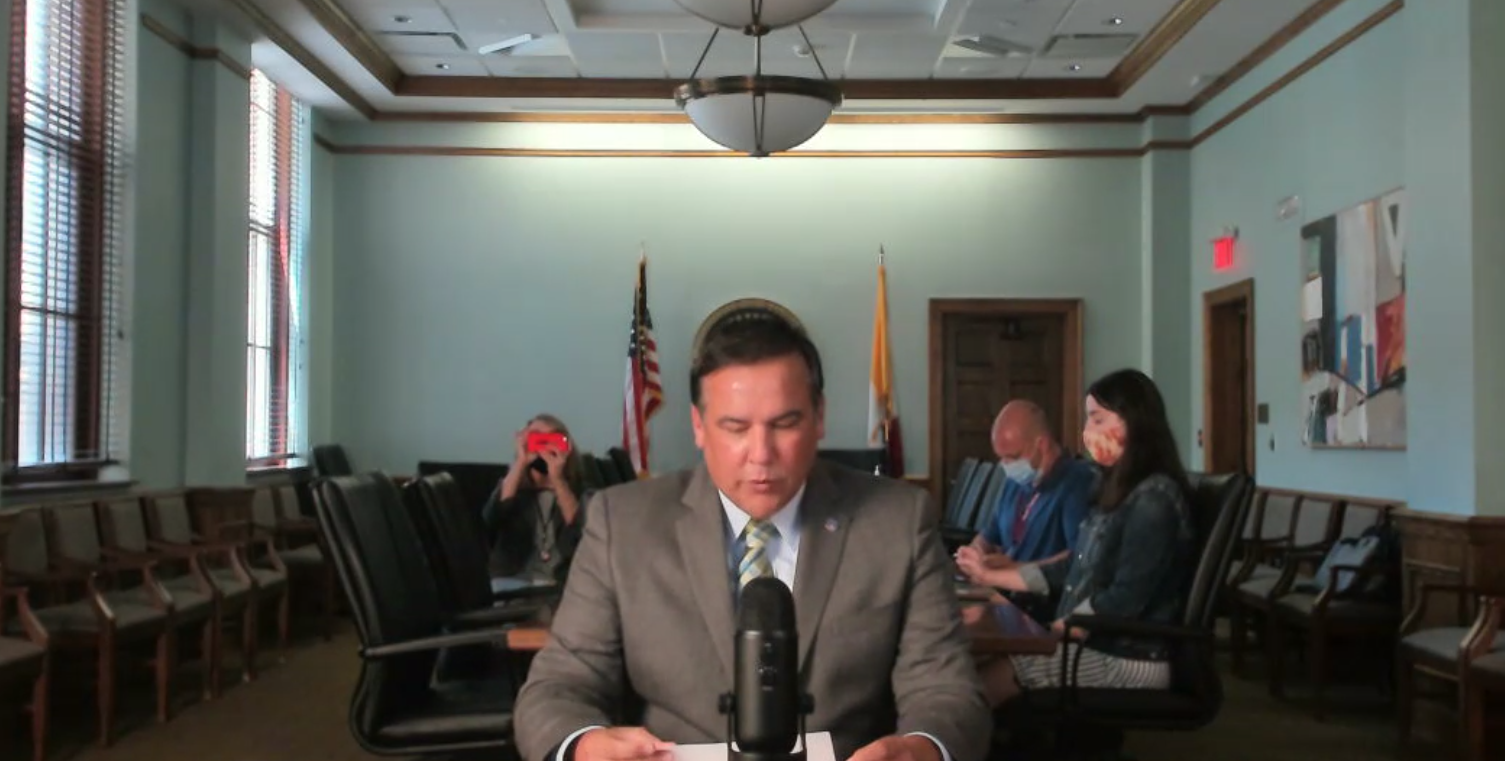 Brunch gets waffles in King-Lincoln District

Update: The legislation to increase the city’s CARES’ spending for rental assistance programs from $2.6 million to $10 million was passed on Monday night.

The CARES Act has been providing economic assistance for American workers, small businesses, and families since it was signed into law on March 27. Further funding from CARES is now being used to help stabilize Columbus families.

In a virtual meeting this afternoon, Mayor Andrew J. Ginther announced that the city of Columbus has earmarked $6.2 million to be used for childcare providers, with an additional $2 million coming from Franklin County’s CARES’ funding.

“It’s not just the public health crisis but the economic and human social service crisis that comes along with it,” Mayor Ginther said.

The combined $8.2 million will go toward childcare providers that serve low-income children in Columbus, Groveport, Reynoldsburg, and Whitehall. The funding is crucial, as the pandemic has “created an enormous gap in childcare.”

In Columbus alone, there are 443 childcare providers and almost 10,000 children served.

Rent and eviction insecurity were also points of discussion in the 30-minute press conference. Columbus announced that a vote to increase its $2.6 million on CARES spending for rental assistance programs to $10 million will take place tonight, with Mayor Ginther citing that “it is clear the need for rental assistance is great.”

An additional $1 million would be used for utility assistance grants distributed through various social service agencies to help families that haven’t been able to pay utilities. While it was announced in March that Ohio utilities would suspend disconnections during the pandemic, Ginther mentioned that the additional funding is also for families whose bills have piled up. For more information on Columbus shutoffs, click here.

To date, Columbus has received $157 million through the CARES Act.