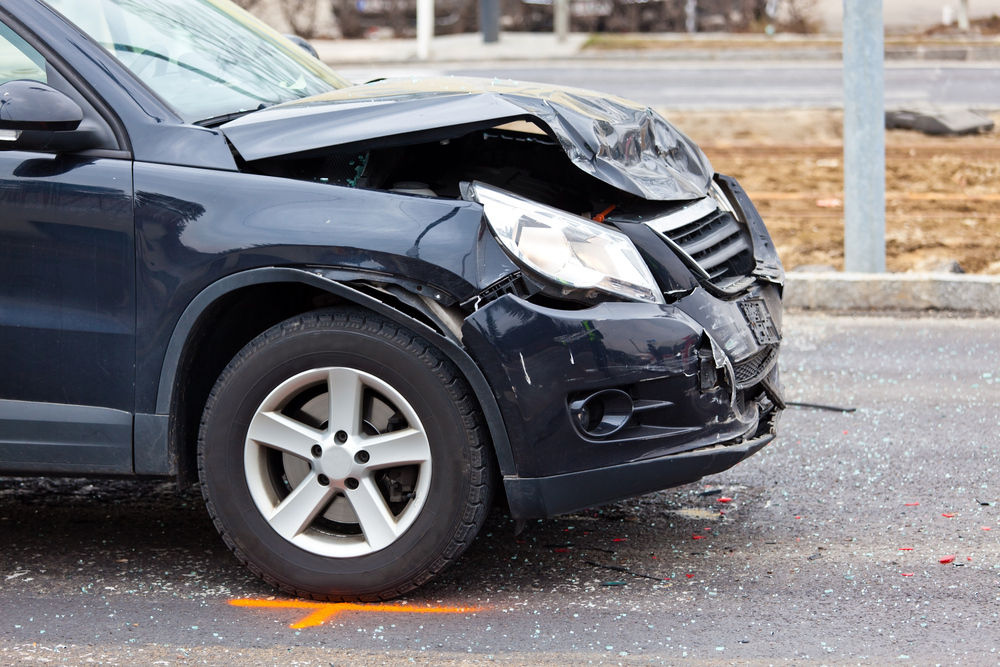 Most of us spend so much time in the car that it’s easy to forget that driving is a complicated, potentially dangerous activity, especially in a city where drivers have been ranked as the seventh worst in the nation. Toss a tricky intersection into the equation, and it’s fertile ground for, you guessed it, an accident.

In this series, we investigate some of Columbus’ most problematic intersections—the crossroads where most crashes happen. First up: 5th Avenue/Olentangy River Road near Grandview.

5th Avenue/Olentangy River Road is a really busy intersection—several lanes of traffic, two gas station entrances, crosswalks and bike trails all culminating in one place. It even landed a spot on the Mid-Ohio Regional Planning Commission’s list of the 100 regional high crash intersections between 2015-2017. The high-crash location lists are intended to serve as a starting point for the identification and resolution of traffic safety issues in the region.

While this intersection did not prove deadly from 2015-2017, it certainly was the scene of many insurance premium spikes. In total, there were 82 crashes at Olentangy River Rd. and W 5th Ave. in that three-year span, listed in the chart below.

Why are there so many accidents?

According to Debbie Briner, Public Relations Specialist with the Department of Public Service per the Columbus Division of Traffic Management, the majority of the crashes that happened at this intersection are “access management” related, due to the high number of driveways located in close proximity to the intersection.

According to the City of Columbus website, Central Ohio is expected to grow by up to 1 million people by 2050. Insight2050 is a scenario analysis designed to identify ways to accommodate growth while minimizing impacts to the region’s quality of life. One of the most challenging areas within the study is the Northwest Corridor, which includes the 5th Ave/Olentangy River Road intersection. This area of Columbus is of particular interest because:

The 5th Ave/Olentangy River Road intersection falls within the limits of the Northwest Corridor Mobility Study, a project looking at the area from Bethel Road to West Broad Street. It includes Olentangy River Road and the surrounding transportation network, according to Briner. The City of Columbus and project leadership including COTA, MORPC, and OSU are getting the study underway.

An overall analysis of the corridor will look at all aspects of mobility along the corridor, including safety.