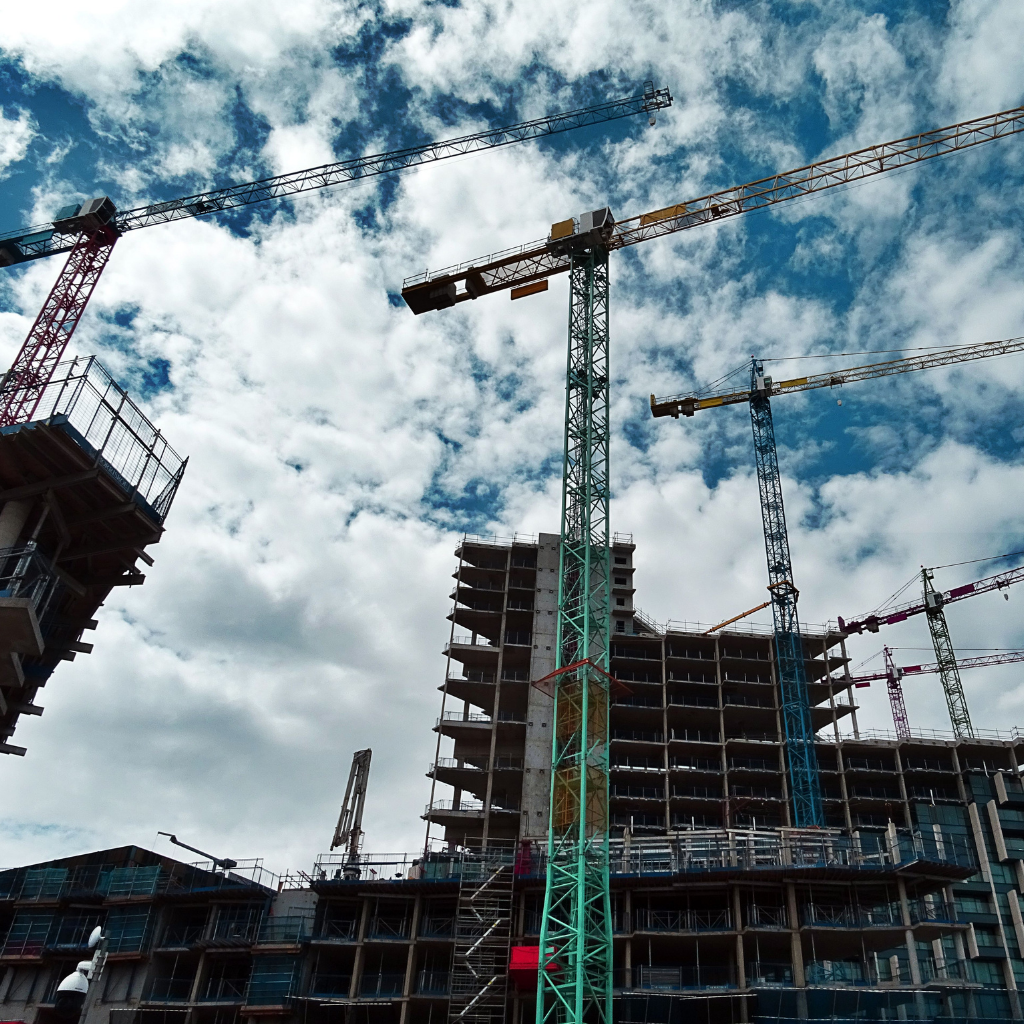 Barrio in Grandview: Come for the tacos, stay for the margaritas

A former department store in Upper Arlington may be the site of a new community center.

Although some details are yet to be finalized, the city has announced, in cooperation with the land’s owner the Kroger Co., that Continental Real Estate has been selected as a developer for the Macy’s site at Kingsdale. City Manager Steven Schoeny discussed the partnership in a press release on Tuesday, Sept. 8.

“Since the beginning of 2020, the City and The Kroger Company have had very cooperative discussions about the future of the site. We appreciate that Kroger kept us informed about their process for selling the property and helped to make sure that interested parties were aware of the special place that Kingsdale has in our community’s heart.”

“With extensive community engagement through Phase I of the feasibility study process, we received consistent feedback that the former Macy’s site should be explored as a potential community center location,” said Marjory Pizzuti and Nick Lashutka, co-chairs of the CCFTF. “With today’s announcement, we can now incorporate this valuable input from UA residents into our detailed assessment of the site options under consideration.”

The community center would need the support of Upper Arlington voters, but Kass said his company is committed to exploring the option.

“It could be a fantastic addition to our plans. We understand that there is much work left to be done, and ultimately Upper Arlington’s voters will decide the outcome,” he said.

“The opportunity to oversee the redevelopment of this significant parcel of land at Kingsdale is exciting for us, since it builds on the work that we undertook several years ago,” said Continental CEO, Frank Kass.

Continental is currently working on the Arlington Gateway development project on Lane Avenue, and Kass says their vision for this new venture is to create a mixed-use development on the 6.23-acre parcel of land that would feature apartments, areas for senior living, offices, restaurants, and parking.