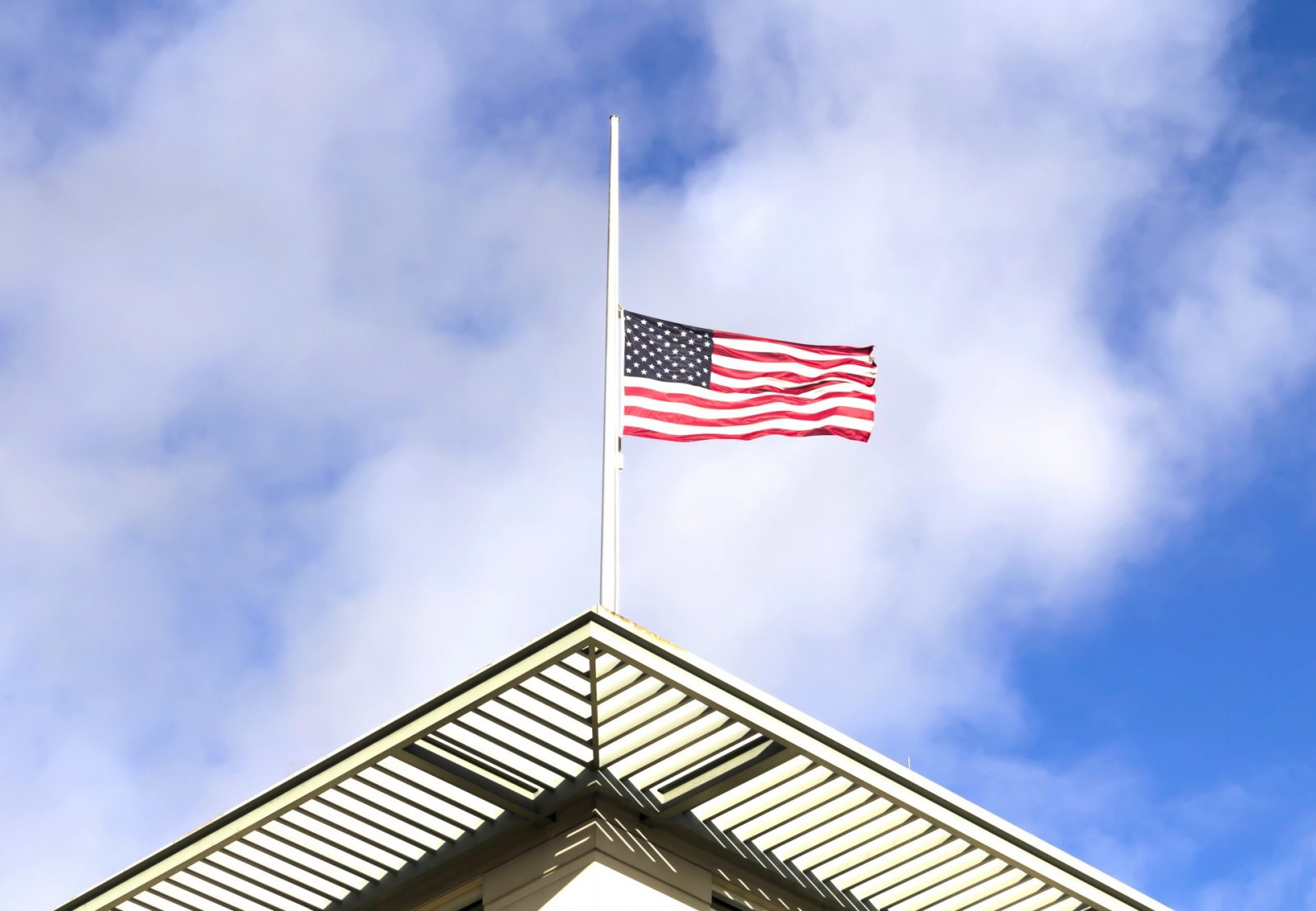 COLUMBUS—Ohio Governor Mike DeWine has ordered flags at all public buildings flown at half-staff immediately, until sunset on the date of her interment to honor the life and legacy of Justice Ruth Bader Ginsburg, 87, an American and feminist icon, who passed Friday from complications of pancreatic cancer.

Gov. DeWine issued the following statement on Friday after her passing:

“I extend my deepest condolences to the family of U.S. Supreme Court Justice Ruth Bader Ginsburg. Her work ethic, her devotion to the court, her own fight to break down barriers, her long friendship with Justice Antonin Scalia, even though they were opposites philosophically, and her courageous fight against cancer stand as examples to all of us. She served with a strength and dignity that inspires us all. May her memory be a blessing.”

Ginsberg, a Brooklyn, N.Y. native, was appointed to the Supreme Court by President Bill Clinton and was the second woman to serve on the U.S. Supreme Court, after Sandra Day O’Connor. She was an advocate for women’s rights and was a board member of the American Civil Liberties Union.

She was an icon for equality and considered on the liberal side of the Supreme Court. No decision has been made yet as to whether the replacement of Ginsberg will come before or after the presidential election.

Stay tuned to 614now.com for more on this developing story.