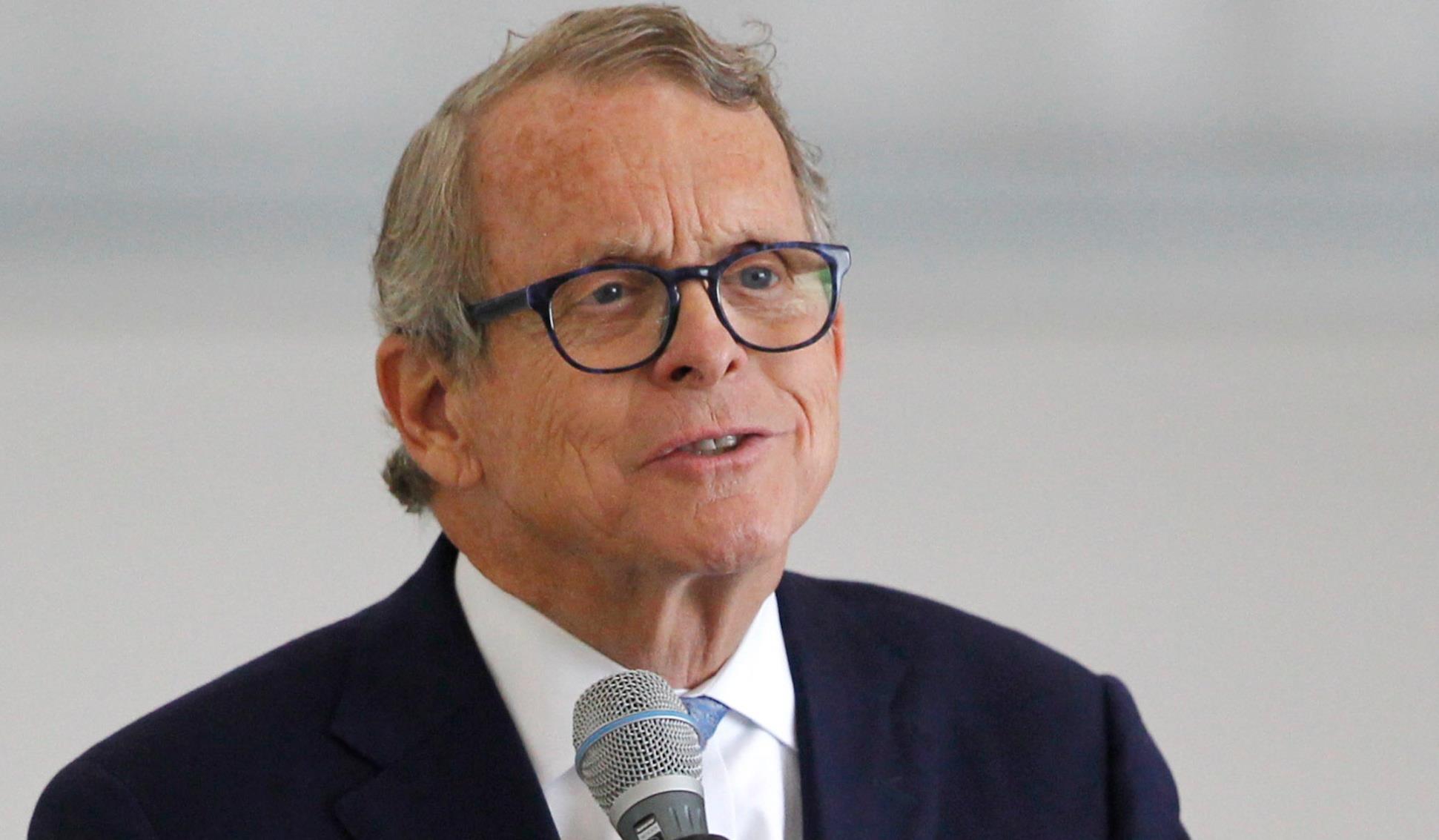 In a letter to US Secretary of State Mike Pompeo, Ohio Governor Mike DeWine made it clear that the state will welcome more refugees from “all corners of the globe,” according to WOSU.

Sent on Christmas Eve, the letter comes in response to an executive order from President Trump issued in September, requiring state officials to publicly declare if they’ll allow the resettlement of refugees within their borders.

“Ohio has well-developed support network, primarily lead by our faith-based communities,” the letter reads. “Given our ability to successfully welcome and assimilate legitimate refugees, and the administration’s stringent vetting process, I consent to the placement and/or resettlement of refugees within the State of Ohio.”

DeWine joins over 30 governors on both sides of the political aisle that have issued statements in support of refugee resettlement in their states.