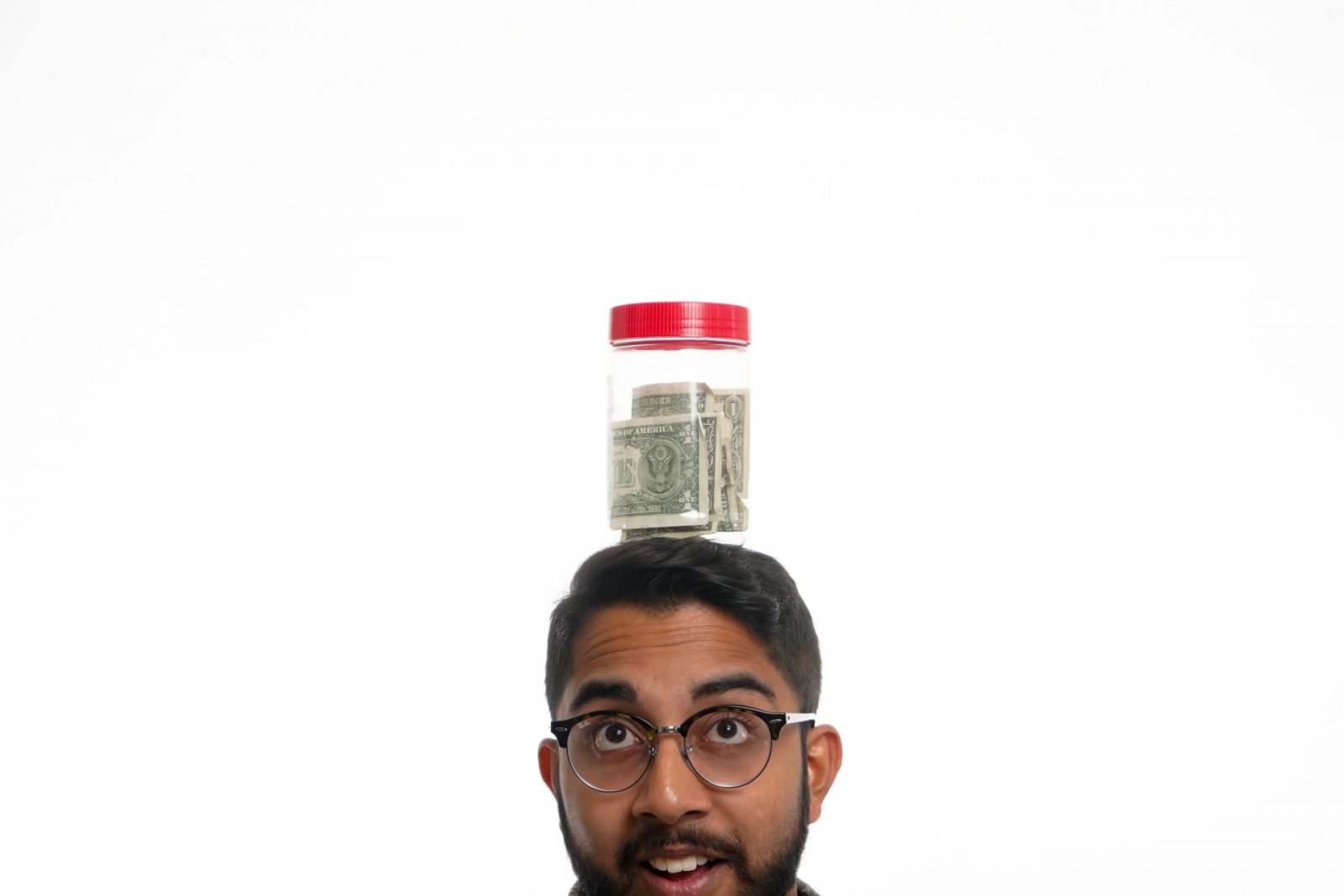 Imran Nuri is a 22-year-old entrepreneur who has been spending the past few years giving his time and talent to redefining what it means to be a philanthropist in 2020 through his nonprofit, The 52 Million Project.

Nuri started his undergraduate degree at the Ohio State University in 2016, majoring in Business with a Marketing specialization. After quickly joining BuckeyeThon, a student-run dance marathon charity that raises money for Nationwide Children’s Hospital’s hematology, oncology, and BMT unit, Nuri rose to the role of President in 2018. As President, Nuri oversaw BuckeyeThon’s most significant fundraising year to date, fundraising $1,704,184.19 through the participation of over 5,000 students and 30,000 donors.

When asked about the role, Nuri said, “Having the chance to run a multimillion-dollar charity at the age of 20 was an experience that was insightful, humbling, and an absolute honor. It taught what it means to be a powerful leader, to inspire thousands, and to make a difference for the community around me.”

The 52 Million Project, a 501(c)(3) nonprofit,  gets its name from its long-term vision of engaging one million people in giving $1/week, collectively giving $52 million each year to a different nonprofit that fights poverty. It’s a form of democratizing philanthropy by asking hundreds of people to come together to make a more substantial impact by doing small acts of good together.

Everyone in business has that moment when they know this is what they’re supposed to do. When and what was yours?

I distinctly remember the moment when I came up with the idea for The 52 Million Project in the Fall of 2017. It was during a conversation with a close friend, Abby Rieger, about how we could maximize the impact of something like the BuckeyeThon, an Ohio State student organization. The moment I spoke the concept of The 52 Million Project into existence, I felt a fire within, a burning desire to act on this incredibly impactful and straightforward idea. I knew I could learn what I needed to and meet the right people over the following year to set myself up for success. As I sat on the idea for over a year, I woke up every morning and thought about it. I knew it was what I had to do because I couldn’t stop thinking about it.

What were the first five action steps you took to turn your dream into a reality?

I love this question because while I’m now working full time on The 52 Million Project, I just as easily could have still been waking up each day thinking about it instead. Here are the first five action steps I took:

i. I consulted my closest friends, mentors, and family to hear their honest thoughts on the idea and whether they thought I should step away from a different prestigious position I was in to take the risk of creating my venture. Many of them expressed their concerns, but even they acknowledged that the concerns were just initial barriers to success, not impossible obstacles.

ii. I did my research. One of the first things I did was to see if there was anyone else out there already doing what I wanted to do with The 52 Million Project. After realizing nobody was actively doing it but that people had tried and failed before, I got in touch with the people who led the failed organizations to figure out why. Each of their reasons was the same: they started the idea in their free time and realized they didn’t have sufficient time or passion for turning it into something tremendous.

iii. I decided to pursue it. This step feels simple, but at some point, I had to make the active decision to throw myself into the venture.

iv. I created a business plan. I laid out the mission, vision, SWOT, estimated startup costs, marketing strategy, and more. As they say, people who write down their goals are more likely to achieve them; those that write out their ideas will be far more successful and calculated than those acting on thoughts alone. Drafting a written business plan helped me straighten out the kinks in my ideas.

v. I created a Board of Directors. These initial seven individuals were some (not all) of the closest mentors in my life. They are people who I can trust to tell me the whole truth when I ask for their feedback. They are willing to tell me what I need to hear without worrying about hurting my feelings. In that sense, they are people who care about me more than anyone else.

6. When did you know you had something special that people loved?

When talking to people about the idea of giving no more than $1/week as a way of bringing people together to make a tremendous impact while asking for relatively little from each individual, I rarely heard overtly negative feedback. I knew I had something special when everyone offered whatever help they could, and I knew it was special because it took little to no explaining for someone to understand the potential impact of The 52 Million Project.

7. What current company or entrepreneur do you admire?

I love watching Claire Coder run her company, Aunt Flow, based right here in Columbus. She’s someone who is so incredibly unapologetic about her personal brand, and I appreciate how she’s just always riding her own wave. I’m trying to be more like that, riding my own wave and owning my whole personality unapologetically. That kind of mentality positively leaks into the character of the business a person runs, too.

8. What are your plans for future growth?

The 52 Million Project is still in its relative infancy, and there is a lot we are still learning about. For example, how to scale up the number of people giving sustainably. As this is still our first year of operating, the start of 2021 is exciting for us because it provides us with the chance to tell our story better. We will have everything we’ve done in 2020 to show for what $1/week from hundreds of people can do, and we’ll be able to call on thousands more to make 2021 a year with 10x more impact than 2020.

9. What are the top five things you keep on your desk?

10.  Behind every entrepreneur are people who support them and help them get where they are: who are your people?

There are a lot of people who are continually supporting me. Those include everyone on my Board of Directors (Felix Alonso, Angie Theaker, Zawwar Khan, Abby Rieger, Jeff Wittmann, Amy Wittmann, Nafis Azad, and Saif Karmi), my two part-time employees who have been the very best at helping me create the brand and digital presence of The 52 Million Project (Nick Stewart and Shannon McCalmont), and, of course, I have a lot of other amazing friends and mentors who I would love to name. For the fear of accidentally missing someone, I’ll say ‘to my friends and mentors, if you’re reading this, you know who you are, and I hope you know how much I appreciate you. I wouldn’t be where I am without you.’