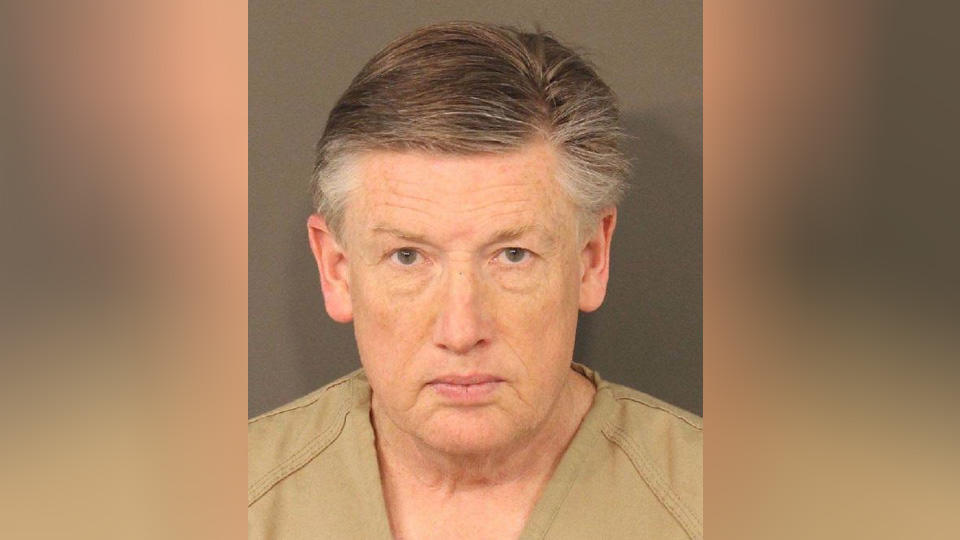 According to court records and a report from his onetime employer, former 10TV meteorologist Mike Davis will plead guilty to the child pornography charges against him.

In his trial, scheduled for January 30, Davis is expected to plead guilty to four counts of pandering sexually-oriented matter involving a minor.

Davis is accused of uploading more than 15,000 images of suspected child pornography using a Yahoo email address. He was arrested on September 5 after the Franklin County Sheriff’s Office Internet Crimes Against Children Task Force (ICAC) was tipped off to the alleged activities.

The indictment against him alleges that since 2012, Davis regularly downloaded and emailed to himself videos and images depicting young children engaging in sexual activity.

Davis originally pleaded not guilty to all charges in October 2019. Franklin County Prosecutor Ron O’Brien said no plea deal has been offered in the case and his office will seek jail time for Davis.