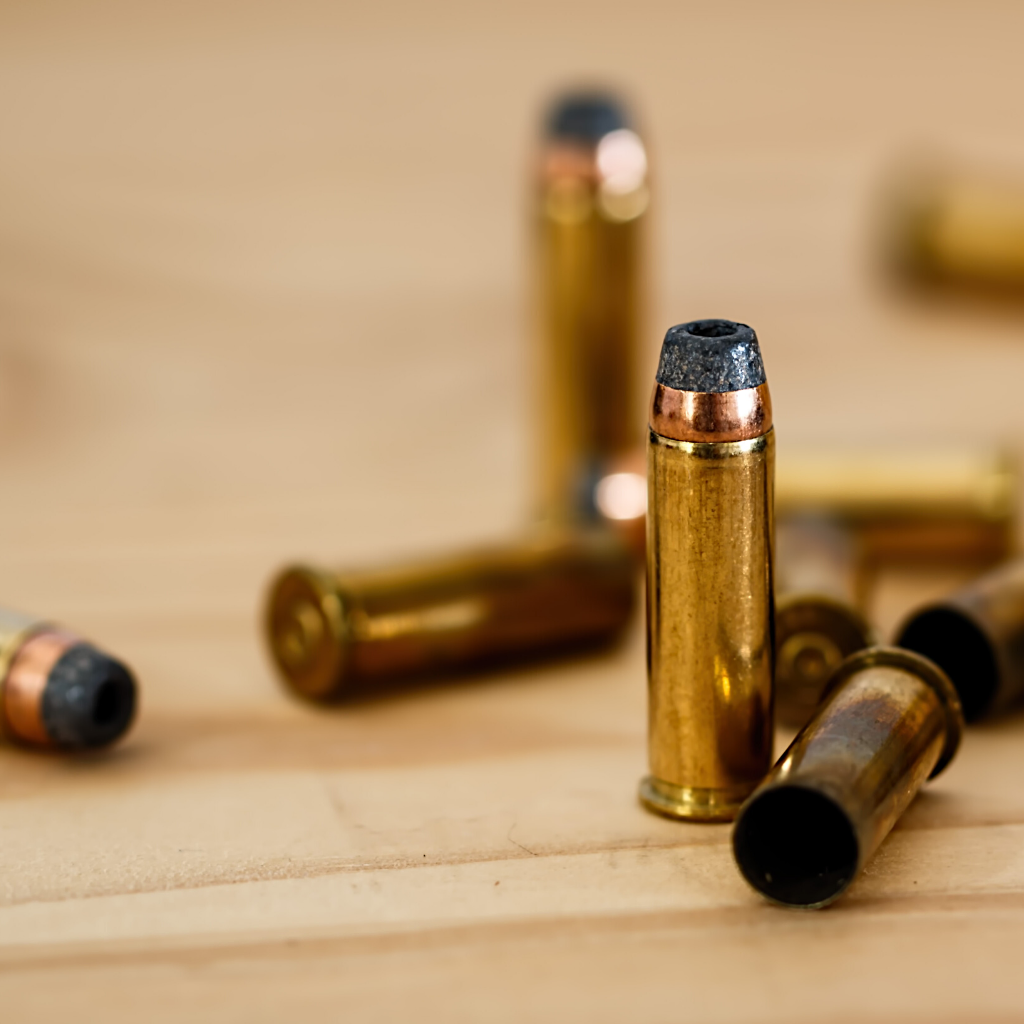 In an online world, are home shows still relevant? Remodeling expert weighs in

The Franklin County Sheriff’s office has now identified the man killed around 4 p.m. outside of a gun show being held at the former Westland Mall on West Broad St. on Sunday Sept. 20.

Sage Martin, 21, of Columbus died of multiple gunshot wounds at the scene. Deputies called to the location discovered Martin’s body on the sidewalk in front of the Westland Mall Gun Show operated by C & E Gun Shows, Inc.

They also believe at least two suspects are involved and are asking members of the public who might know their identities to call (614) 525-3351. Callers have the option of remaining anonymous.

Due to the large number of people who will need to be interviewed, the investigation will likely require more time than normal, Public Information Officer Marc Gofstein told the Associated Press. So far no arrests have been made, and the investigation remains ongoing.