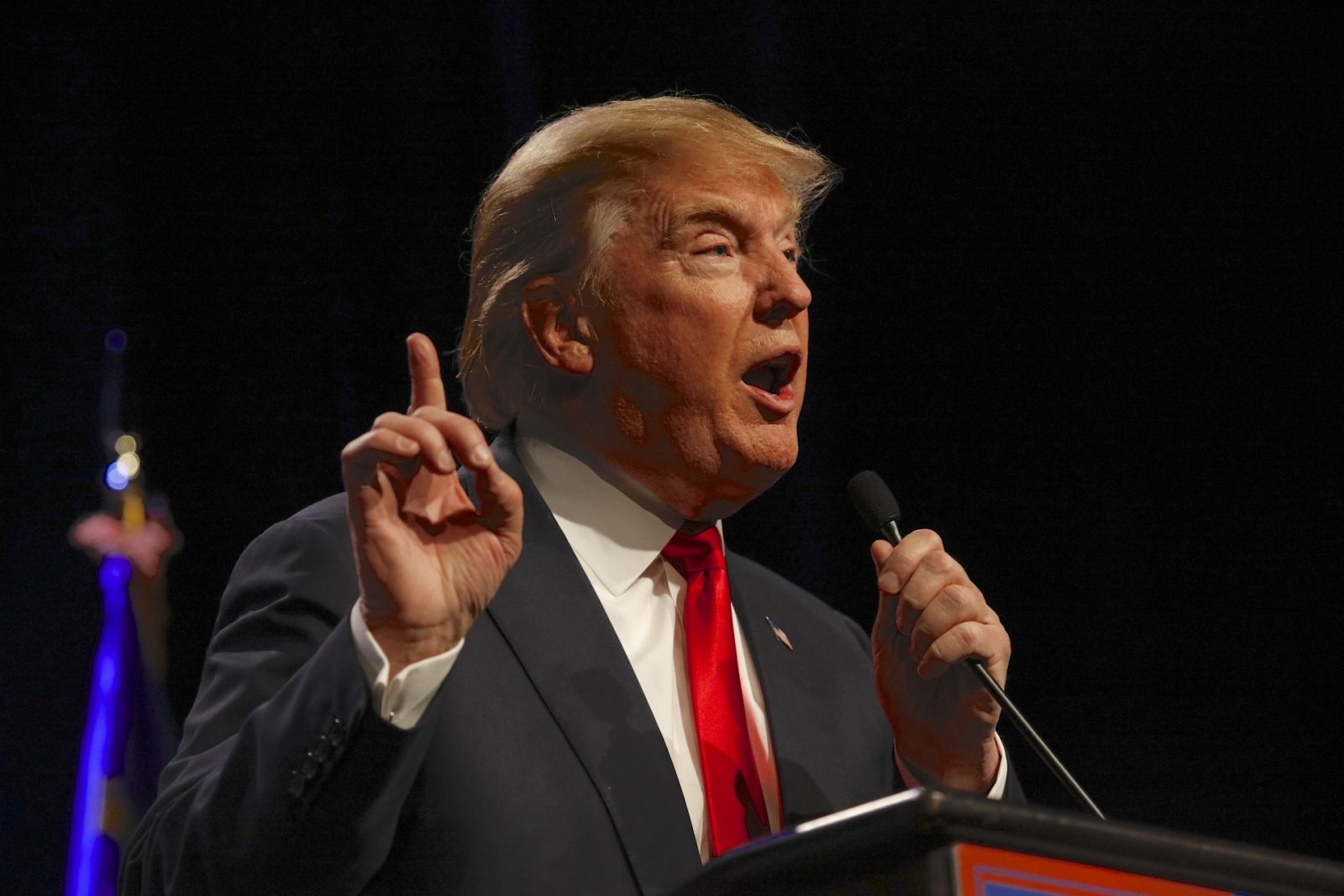 The first of three presidential debates will happen Tuesday, Sept. 29 in Cleveland, Ohio. Here’s what you need to know about the event featuring President Donald Trump and former Vice President Joe Biden.

Where: The stage at the shared Health Education Campus of Case Western Reserve University and Cleveland Clinic.

Moderator: Fox News anchor Mike Wallace, who has a history of aggressive interviewing, but who has also said he does not view it as his role to fact-check the candidates during the debate.

Topics: Wallace has said he will cover six topics in the 90 minutes they have available, although obviously, the debate might go a different direction once things are underway. The subjects Wallace has said he will touch on are the candidates’ records, the Supreme Court, COVID-19, the economy, race and violence in cities, and the integrity of the election. Wallace said he hopes to spend 15 minutes on each topic.

COVID-19 protocols: Because of the coronavirus pandemic, the candidates will be stationed a distance apart; they will not shake hands either at the start or end of the evening; the audience’s size has been limited to around 80-90 people, and they all will have been tested for COVID-19.

Preparation: Trump has asked staffers to fire questions at him while he’s campaigning, but has eschewed more traditional debate prep. Biden has been holding mock debates with former White House counsel Bob Bauer standing in as Trump during those sessions.

Meanwhile in Cleveland: There are a series of peaceful protests scheduled to occur in the area of the debate Tuesday night, so Ohio Gov. Mike DeWine has authorized Ohio’s National Guard to help provide security, and visitors are prohibited from possessing a list of items that includes metal-tipped umbrellas and fireworks.