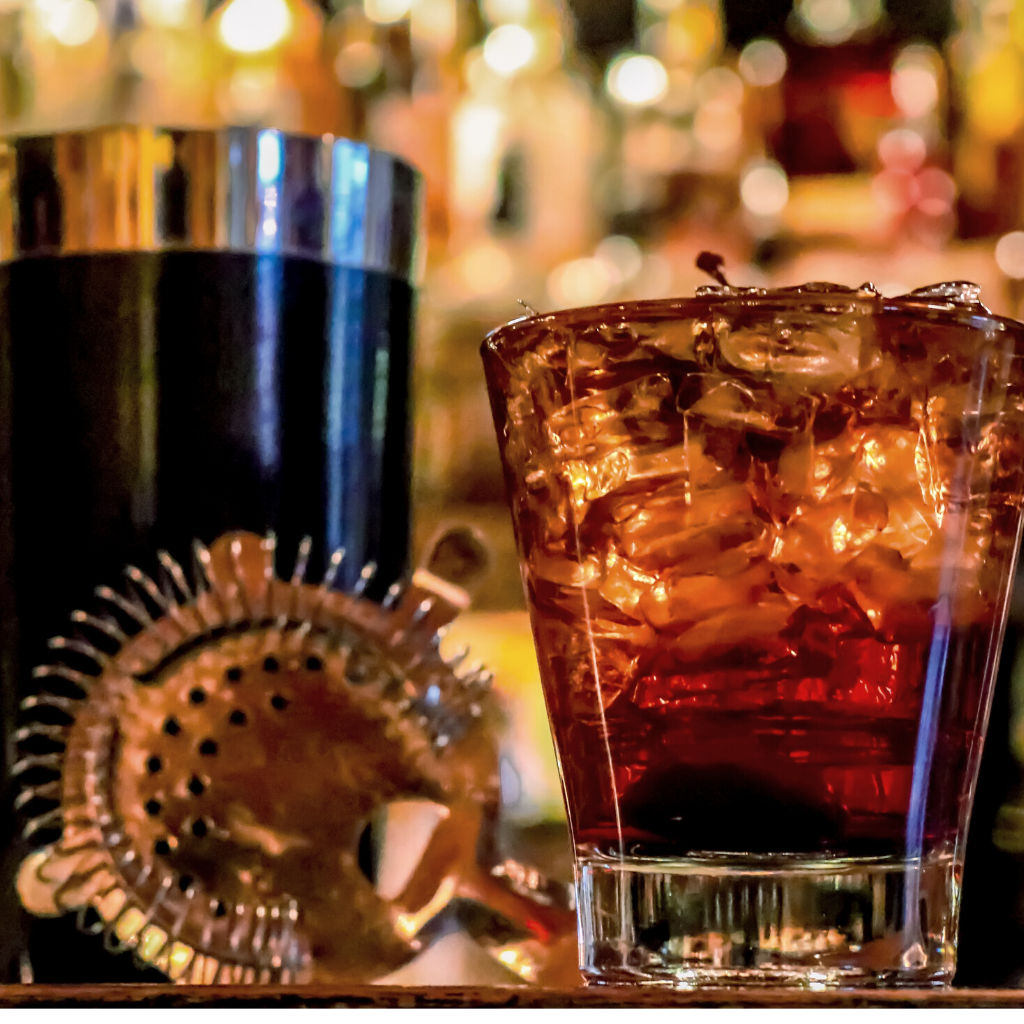 Cheese worth getting fired up about

The temporary measure allowing delivery and to-go sales of alcoholic beverages was made permanent this week, when Gov. Mike DeWine signed House Bill 669 into law Tuesday, Oct. 14. In its text, the bill declared an emergency, meaning it will go into effect immediately.

The new law stipulates that three alcoholic beverages–beer, wine, mixed drinks, or spirituous liquor–can be sold for carryout or delivery with the purchase of a meal at any establishment with an existing liquor permit. According to a fiscal note on the law, this will impact nearly 45,400 businesses statewide.

The original, temporary provision was put in place by Gov. DeWine in April. Following in May, H.B. 669 was introduced to the Ohio House of Representatives. It passed the House in June and the Senate in September before landing on the governor’s desk.

The Distilled Spirits Council of the United States, a major proponent of the bill, reported that Ohio is the second state to make a permanent law out of its temporary to-go cocktail measures, just behind Iowa. Over 30 other states have made temporary measures, and many are considering a permanent policy.