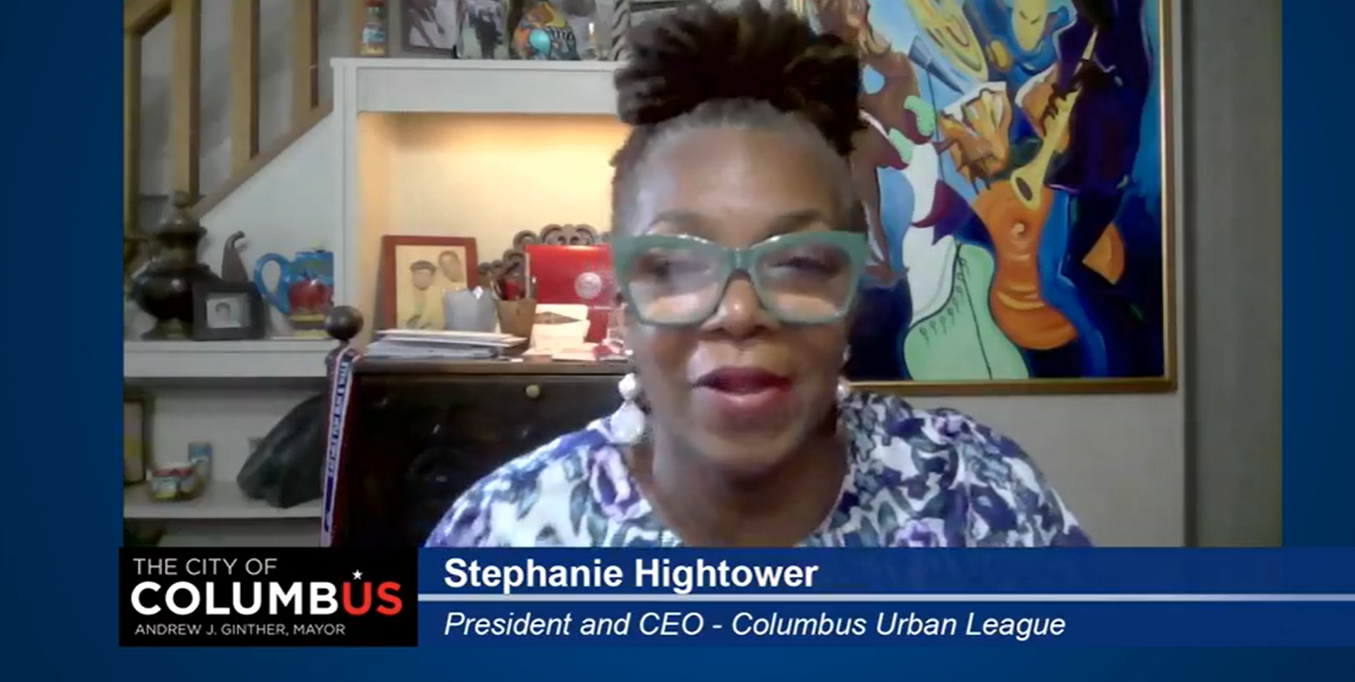 The first meeting of the work group for Columbus’ civilian review board to police the police took place Tuesday evening to little fanfare. After the introductory portion, some new things regarding the nature of the work group were revealed.

“We’re at a critical point in our city’s history,” Mayor Andrew J. Ginther said. “What you decide will have a lasting impact on how we police and the safety of all of our residents.”

Along with Ginther, the other city members facilitating the meeting include Chief of Staff Ken Paul, Lara Baker-Morrish of the City Attorney’s Office, Ron Linville representing BakerHostetler, and Mo Wright, CEO of RAMA Consulting.

At the beginning of the meeting, the facilitator, Wright, detailed the responsibilities of the work group. Those responsibilities include attending at least six meetings by November; being forthright and honest in sharing insights and perspectives; focusing on the group goals and responsibilities over any individual agendas; acting as an advisor to the city on related matters; considering the short- and long-term implications of actions by this group; deliberating positively and futuristically; and developing recommendations for the Charter Amendment.

Although there was a lot of language in the charter amendment overview that left a lot of questions still unanswered, solid framework will take place over the next 90 days. The safe language that was alluded to in the meeting included how the charter was “silent on how complaints will be received and how investigations will be handled.”

The next meeting will take place in a couple of weeks. The date is not yet set, but the members agreed that meetings would only take place on Tuesdays, Wednesdays, Thursdays, or Friday mornings.

To learn more about the civilian review board, there is information on the city’s website here.