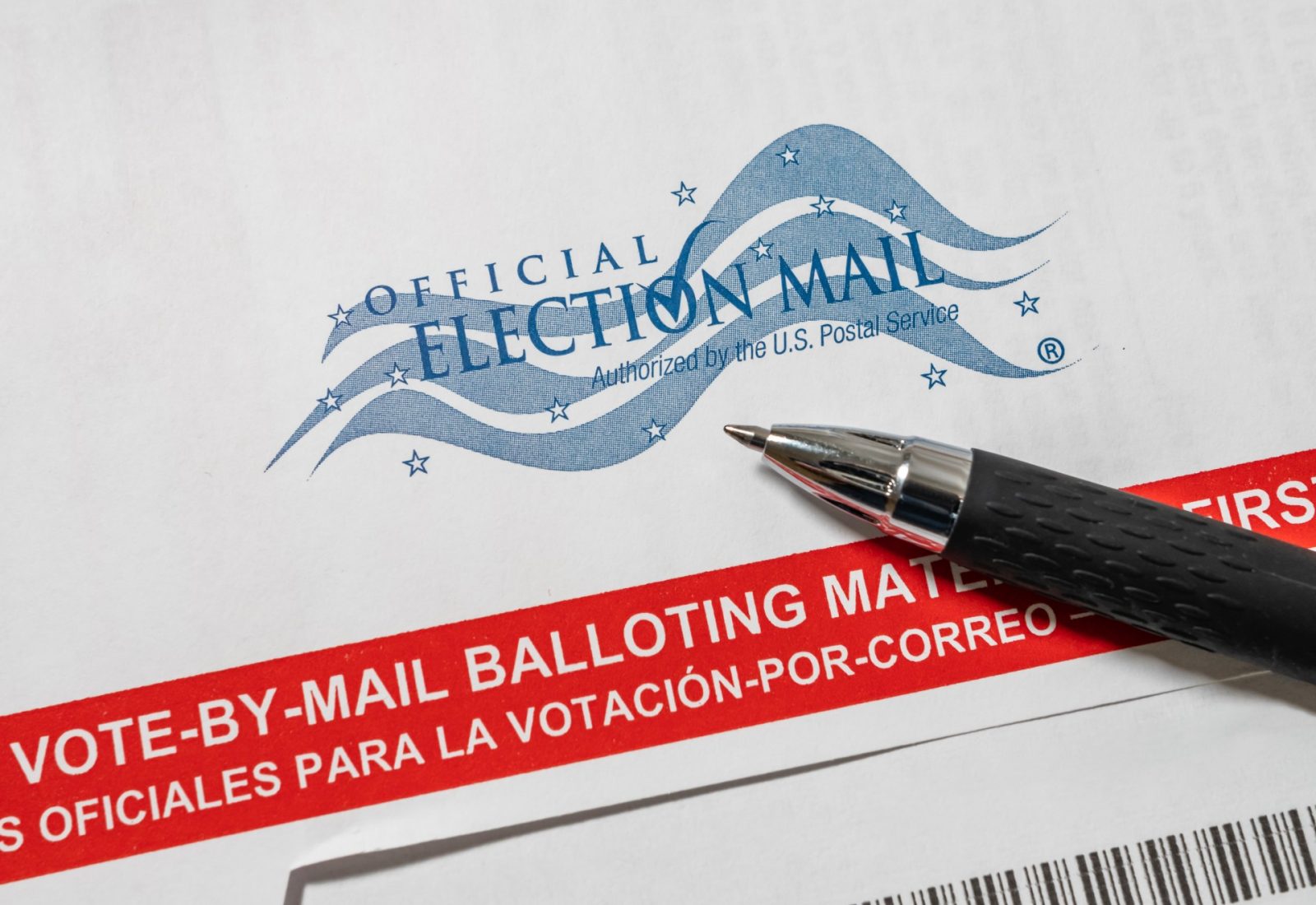 The Franklin County Board of Elections admits they have sent out incorrect absentee ballots to a still unknown, but “significant” number of voters, and are continuing to analyze the problem as of Wednesday to determine how many people are affected.

“The Board has in place a process and procedure to re-issue ballots to voters that received the wrong ballot,” said the board in a newly released statement. “It is important to reiterate to the public that in accordance with Ohio law and common practices only one ballot per voter will be counted. Redundancies are in place to ensure only one ballot will be counted per voter.”

The Board of Elections had earlier determined that a high-speed scanner used to check ballots for accuracy was not working properly, but they worked with their vendor, Bluecrest, to resolve that issue.

Even though the board intends on reissuing ballots, they are still encouraging voters to check to see if they have the correct one by:

Those whose information doesn’t match are instructed to call the Franklin County Board of Elections at 614-525-3100.

Also, Ohioans hoping to vote prior to election day Nov. 3 can still go to the polls in person. It will not be considered a provisional ballot.

“Early in-person voting is a form of absentee voting under Ohio law,” instructs a directive issued by Ohio Secretary of State Frank LaRose. “If a voter previously submitted an absentee ballot application to receive a ballot by mail and appears to vote early in-person at the board of elections or early vote center, the voter does not need to vote provisionally (presuming no other reason for provisional voting applies).”

Read the latest statement from the Franklin County Board of Elections:Download