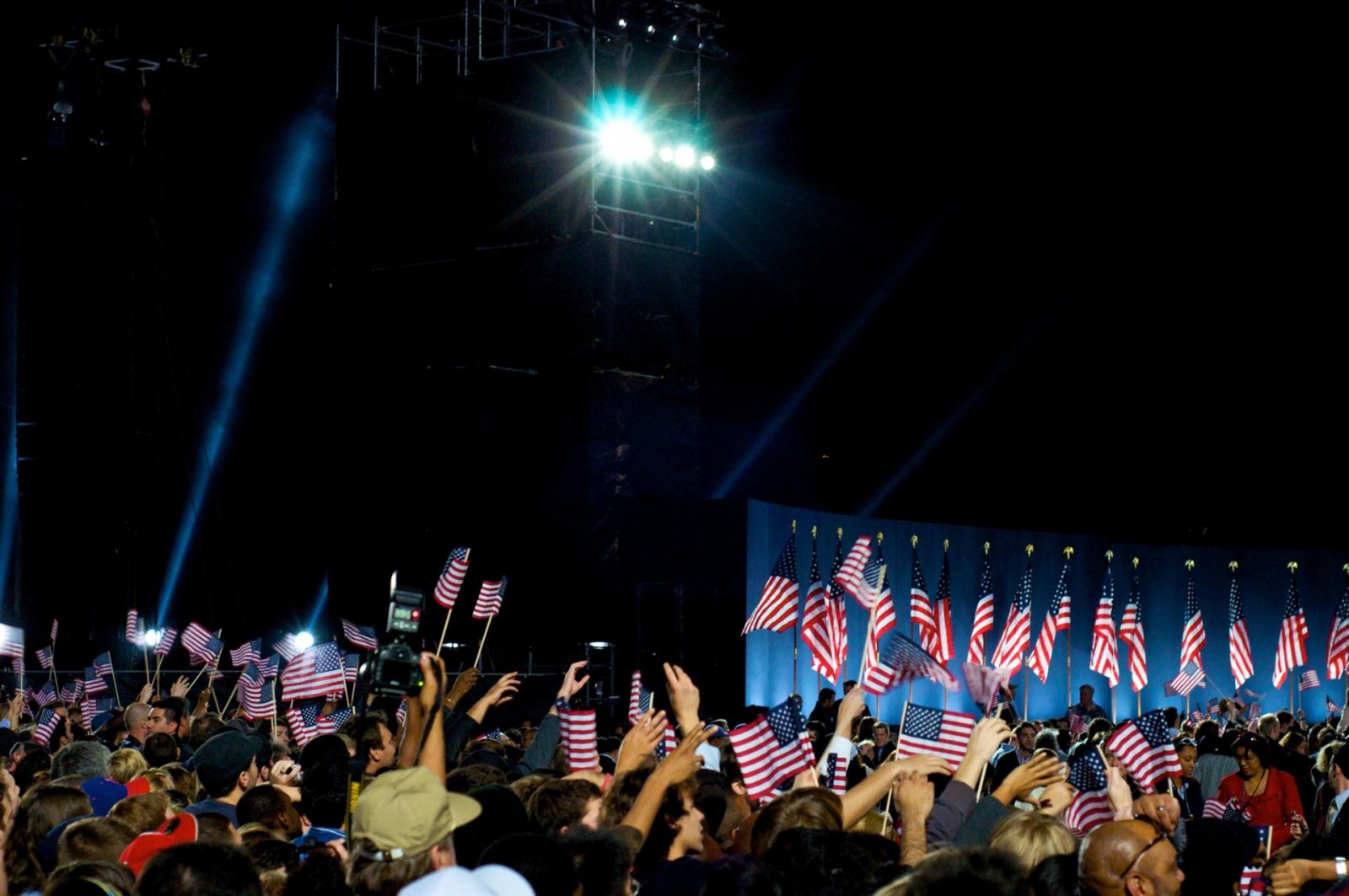 Ohioans may not know on election night who won the state’s electoral votes to be the next president of the United States. At least that is the message that Secretary of State Frank LaRose is trying to get out to voters.

“The unofficial results that we report on election night are just that, always have been, unofficial results,” said LaRose. “This year they may be a little bit more unofficial than usual because we know we’re going to see a record number of absentee ballots.”

Absentee ballots must be postmarked by Nov. 2 and must be received by the board of elections within 10 days after the Nov. 3 election. However, that obviously means that there are votes that cannot be tabulated by the Tuesday that Americans head to the polls.

LaRose says with 55 days to go, county boards of elections statewide have already received over a million absentee ballot applications, including 14,253 requests from military and overseas voters, and LaRose has taken steps to make sure election-watchers know how many votes are up in the air, as he has updated the state’s election-night reporting website to reflect how many ballots the state believes to be outstanding.

“We’ve gotten very accustomed to sort of knowing who’s going to be the next president before we go to bed on election night. That may not be the case this year. Listen, if some candidate wins by four or five or six percent in Ohio, and there’s only a couple hundred thousand outstanding absentee ballots, then the chances are that we know what the final result is going to be,” LaRose said.

He cautioned, though, that candidates should avoid declaring themselves the winner in a scenario where the vote isn’t quite as clear.

“If it’s a close margin, and you see that large number of absentee ballots that are yet outstanding, then candidates should be sanguine about making those kinds of pronouncements.”

Votes can be processed by the board of election as soon as the ballot is received, so the results the state will share early in the evening on Nov. 3 will reflect absentee ballots sent in well ahead of time, as well as the totals from in-person early voting, which starts Oct. 6.

Another reason to vote early, even for those mailing in their ballot, is that LaRose has directed boards of elections to contact voters who might have a problem in order to try to rectify the issue.

“We don’t want to see any ballots rejected, but the fact is the law is very black and white on this, too. When certain elements are missing, we cannot accept the ballot,” he said.

As of Wednesday morning, Franklin County was still in need of 3,741 poll workers. Those interested in volunteering can do so here.

The deadline to register to vote is Oct. 5 and those wishing to vote absentee should make their request for a ballot by Oct. 27.