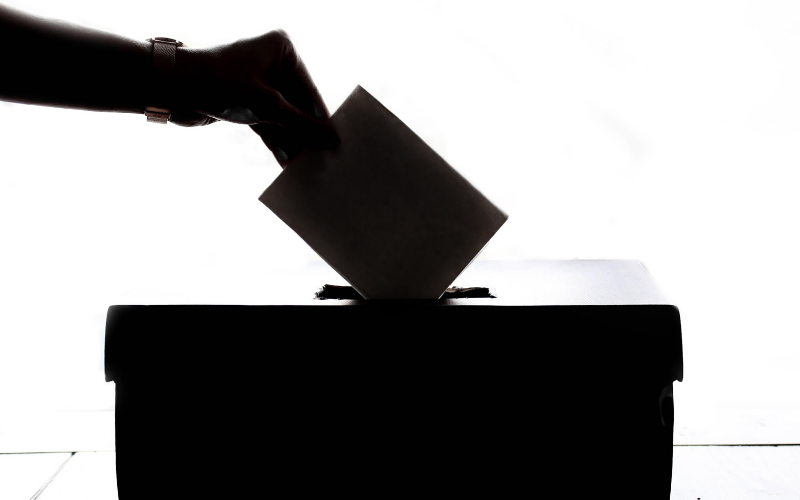 On Sept. 2 this week, President Donald Trump encouraged voters in North Carolina to take an unorthodox approach to casting their ballot in the 2020 election: voting twice.

After railing against potential mass voter fraud via mail in the upcoming presidential election (with no discernible evidence), the president said Wednesday that voters should send in an absentee ballot and then vote in person anyway. Trump insisted that if the mail-in ballot is counted late, the in-person vote would simply be negated.

“Send it in early, and then go and vote. And if it’s not tabulated, you vote, and the vote is gonna count,” said Trump.

The Ohio Secretary of State’s office had slightly different advice for Ohio voters.

In an emailed response, spokesperson Maggie Sheehan recommended that each citizen determine one method of voting and stick with it. She said Ohio Revised Code Section 3505.181 does state that any person who is marked as having requested an absentee ballot may cast a provisional ballot in-person at the polls, but “any additional effort to cast a ballot will not be counted and unnecessarily burdens election officials.”

If Ohioans are worried about their vote being counted, all 88 Ohio counties have an online tracking system where absentee ballot request forms and absentee ballots can be tracked through the entire process. The tracker is available at VoteOhio.gov/Track.