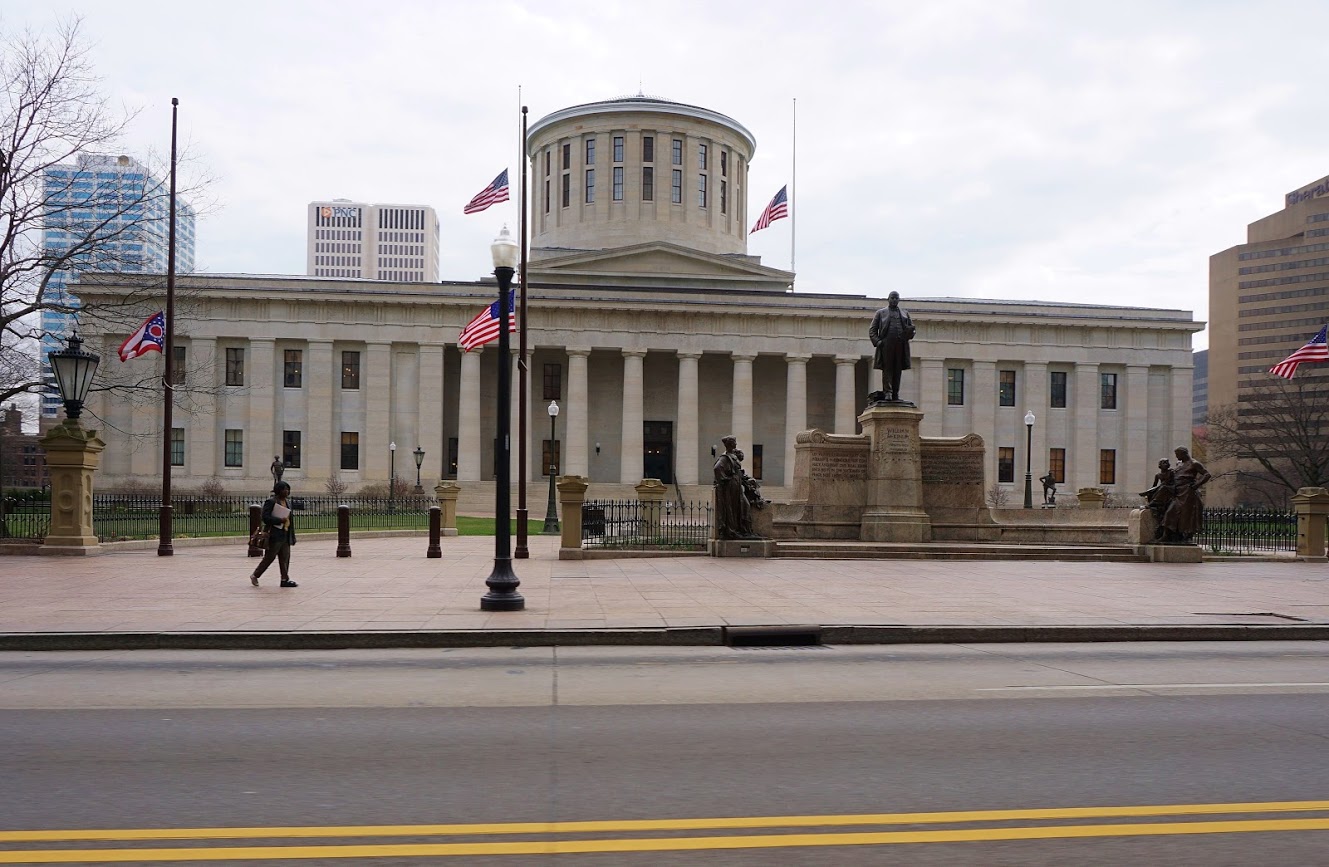 The group that manages the Ohio Statehouse grounds, the Capitol Square Review and Advisory Board, has voted to create a policy for the removal of Statehouse statues and other commemorative works.

Although the policy wording has yet to be finalized, the current proposal would require individuals or groups hoping to have a statue removed to wait a period of more than five years after submitting their request in order to move forward.

The process starts when a petition is filed at least a month in advance of one of the CSRAB’s meetings. All requests are required to include an explanation as to why the monument should be removed. If the board approves the request, then after a five-year waiting period, the proposal can be submitted again for final approval.

In the interim, CSRAB, in consultation with an architect or engineering firm, will complete a cost estimate on taking down the statue. Final approval requires a majority vote and depends in part on whether the person or group requesting the removal can fully fund the removal.

Statue removal is not cheap–when the City of Columbus had the statue of Christopher Columbus cleared away from in front of City Hall, they allocated $84,500 for the project.

A 9-ft. copper statue of Columbus stands at the Statehouse as well, but if the new policy is finalized, the earliest it could be taken down is 2025.

Final wording on the new policy will be decided and voted at the next meeting on Oct. 15.