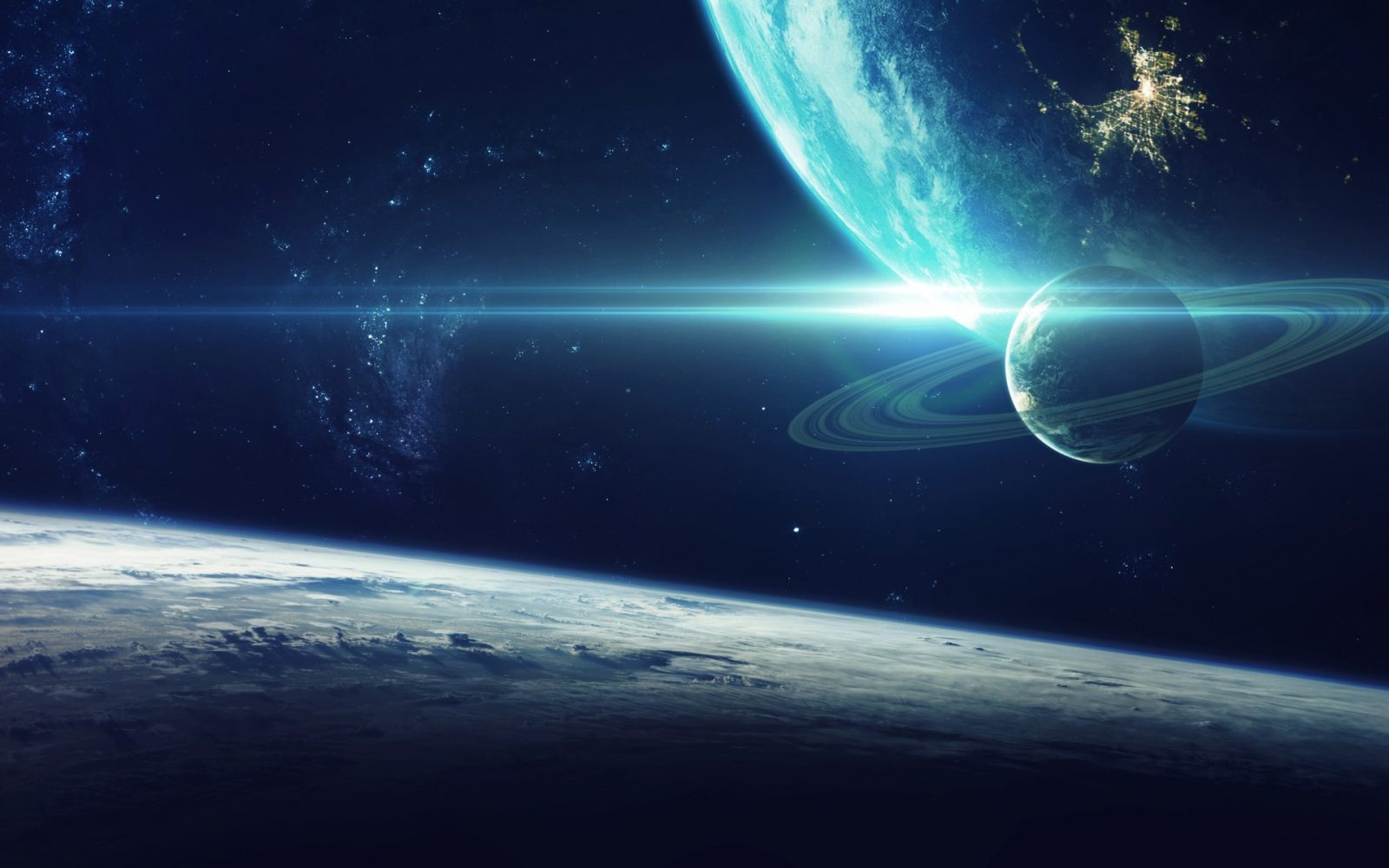 “Thank you for your efforts to put our Nation on a path to return to the Moon — and then to Mars! You have truly reignited the aviation and space fire that burns so bright in Ohio,” DeWine wrote. “The State of Ohio is fully committed to being a key partner in the national aerospace mission. Ohio led this nation into the ‘air age’ of the early 20th Century, and we have every desire to lead us into the ‘aerospace age’ of the 21st Century!”

DeWine pointed to the fact that Ohio is already home to Wright Patterson Air Force Base from which the Air Force Research Laboratory, National Air and Space Intelligence Center, Air Force Institute of Technology, and Air Force Materiel Command all operate.

In addition, he said that Ohio is the site for critical aeronautic research, specifically citing the work of the NASA Glenn Research Center and the NASA Plum Brook Station in the Cleveland area, as well as Battelle Memorial Institute in Columbus.

“Our goal is to develop dramatically-improved interrelationships to support our national space strategy,” wrote DeWine.

The Space Force was officially established Dec. 20, 2019, and it is currently working out of locations in California, Colorado, and Florida.

Bloomberg News has reported that there are two dozen states that are campaigning to be the future home of the Space Force.