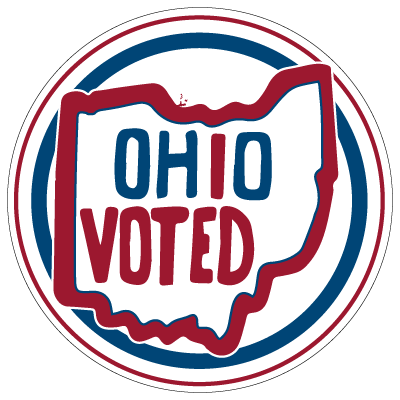 This is it, Columbus – Election Day 2020. Perhaps you already cast your ballot and posted the infamous selfie with your “I voted” sticker, but there is still time for other residents to exercise their right to vote.

The last vote will be cast and the polls closed at 7:30 p.m. tonight, and then the only thing we will have left to do is to wait. But when will we truly know who won the Buckeye State?

Officially, we will not know for another few weeks. How is that possible? Ohio law allows any absentee ballot postmarked by Monday—the day before the election—to be counted as long as it arrives at the county board of elections within 10 days of the election, so by Nov. 13. That means it’s possible for a significant portion of ballots to not be counted on election night but still affect the outcome in the days after.

However, if you are itching to find out where we stand before then, below are some of the networks where you can watch live election updates tonight. Be prepared with some snacks, it might go into the wee hours of the night spilling into Wednesday morning.

The Dispatch will have a feed showcasing election results as they roll in.

The Ohio Secretary of State’s office will post rolling results for presidential, statewide, and district races.

C-SPAN coverage hosted by Greta Brawner and Peter Slen will begin at 9 p.m. ET Tuesday and run through to 7 a.m. ET on Wednesday.

MSNBC will have election coverage beginning at 6 p.m. ET.