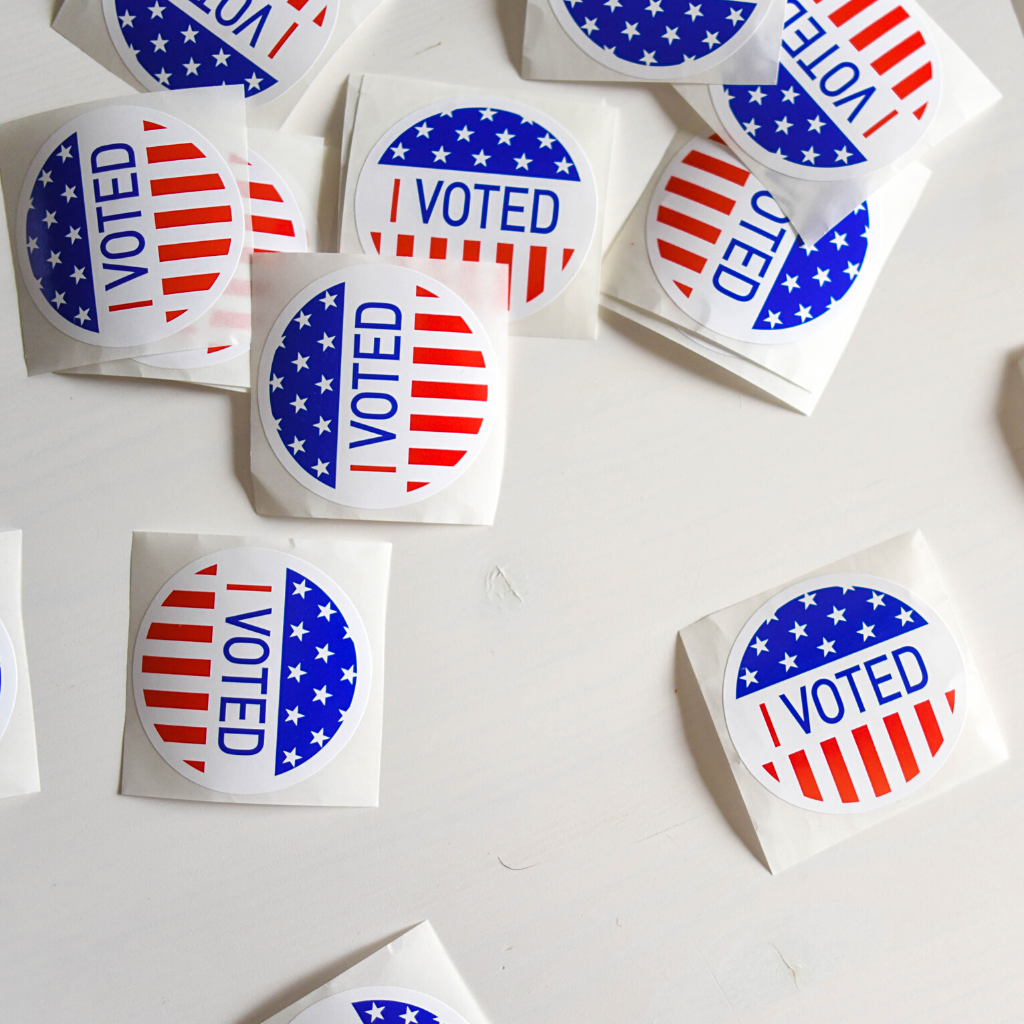 Ohio Secretary of State Frank LaRose says that seven weeks out from the Nov. 3 general election, nearly 1.4 million Ohioans have requested absentee ballots, including 400,000 in just the past week alone.

That number also includes 15,806 requests from military and overseas voters, whose absentee ballots will be mailed beginning this Friday, Sept. 18.

To put this large number of requests in context, at this point prior to the 2016 presidential election, only 524,631 voters had requested absentee ballots.

Here in Franklin County there are nearly 200,000 voters who have indicated that they want to vote by mail.

In order to process a massive increase of mail-in ballots, LaRose allocated 87% of Ohio’s $12.8 million in CARES Act funding to county election boards. A major change has already been implemented in the form of 24/7 election mail drop boxes outside county boards.

More information about how to vote via absentee ballot can be found on the secretary’s website here.