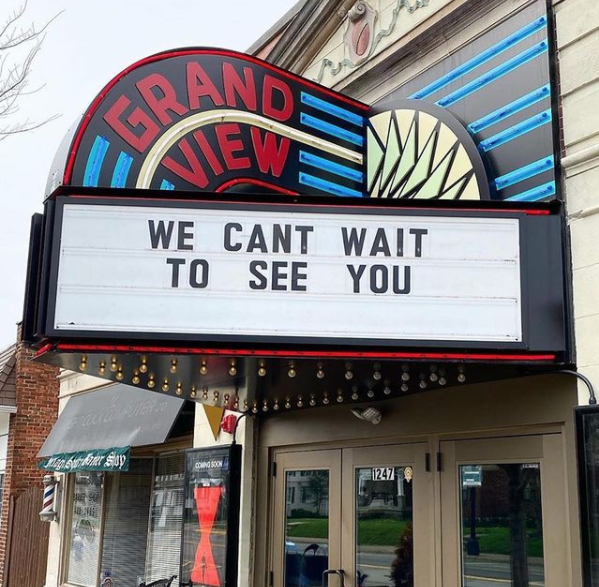 Glow up: Where to go to catch holiday lights this year

Two: That’s how many people happened to show up last night, Tuesday, Dec. 1, to catch evening shows at Grandview Theater and Drafthouse.

The single-screen theater at 1247 Grandview Ave. was running two showings of “Gremlins,” and one for Bad Santa, said Co-owner Andy Wuelfing. The latter was shown to an empty theater.

The lack of attendance is the new normal for the theater.

“We’re still putting stuff up on the screen, it’s just that no one’s coming to watch it,” Wuelfing said.

Even though they have less screens than their multiplex counterparts, independent theaters are still being hit hard by the pandemic. The Gateway Film Center is just doing virtual cinema right now, and both Grandview Theater and Studio 35 in Clintonville aren’t filling seats the way they used to.

Wuelfing said business is down by about 70% compared to last year.

“I don’t think anyone knows what to do,” he said. “We all want more options.”

At Studio 35 in Clintonville, owner Eric Brembeck said business has been down between 35% and 45% compared to 2019.

Still, a carryout pizza kitchen that opened at the theater at 3055 Indianola Ave. has helped to offset losses, Brembeck said. It represents about half of the venue’s sales right now.

Despite the challenges, Brembeck said his theater will make it through the end of the pandemic.

“We are not going to close,” he said.