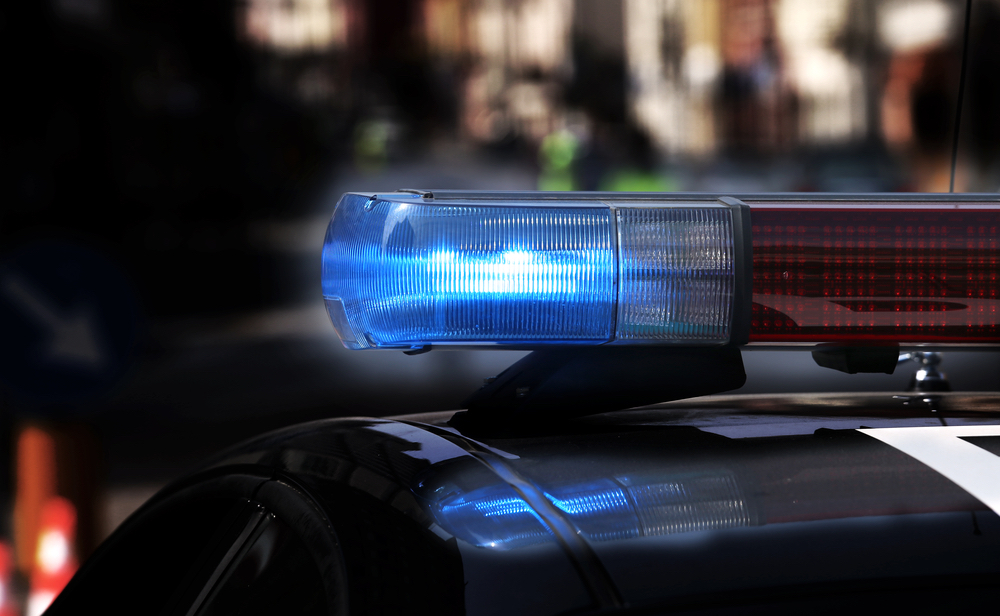 It could be a long election night or week or month

Ayers had been stabbed repeatedly, and her death is still being investigated.

“I know there’s a temptation to track the homicides by the number, comparing the number to last year’s or to other peer cities around the country,” said Columbus Mayor Andrew Ginther at a press conference Tuesday. “That’s a huge disservice to the families and to the neighborhoods who have lost loved ones—sons and daughters, mothers and fathers, even grandmothers—to violence.”

“The violence we’re facing this summer is different than violence we’ve faced in the past,” Ginther added. “Our average age of a homicide victim this year is 24. Last year it was 37.”

Those with information are being asked to call Central Ohio’s Crime Stoppers at 614-461-TIPS (8477).