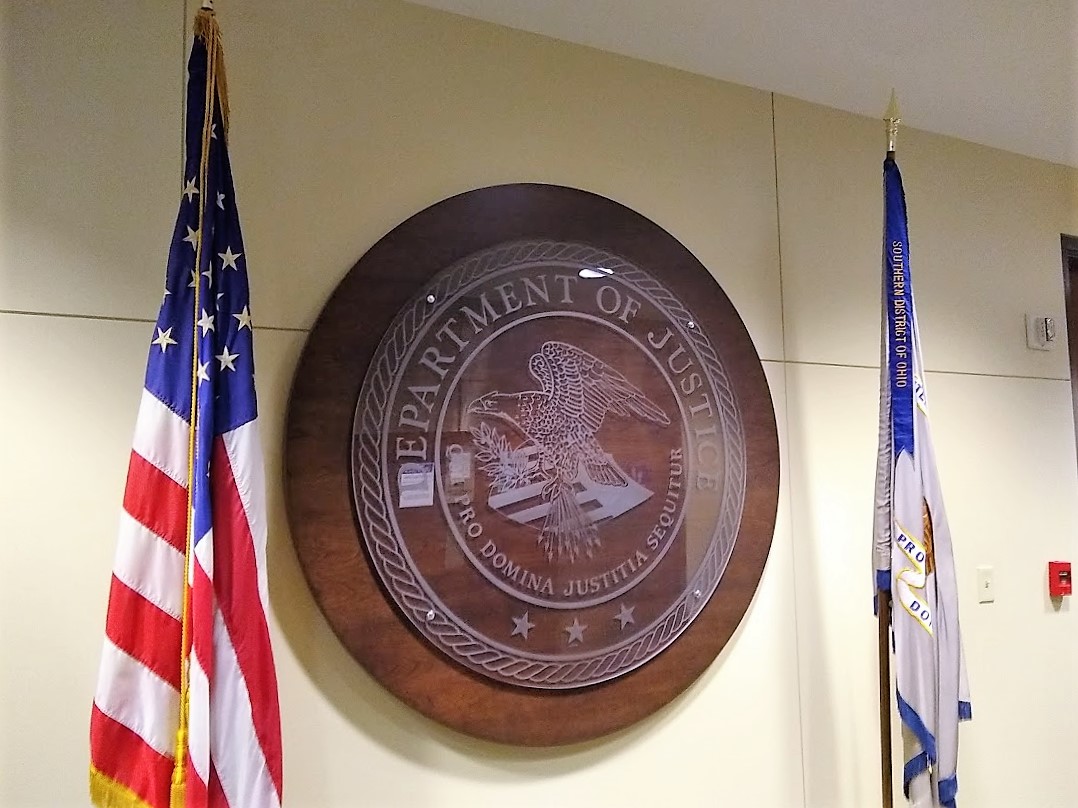 UPDATE: Since this story was posted the United States Marshals have informed us that they have captured Mohamed Abdi Hirad. So he is no longer a fugitive, and there are only two men loose.

A tenth man charged in the scheme is from Toronto, Canada.

“We have a constitutional right to possess firearms. We don’t have a right to traffic in firearms,” said United States Attorney for the Southern District of Ohio David DeVillers.

According to DeVillers, the men bought 30 guns, both legally and illegally in private sales and through straw purchases at gun shows from July of 2018 through the middle of 2019.

Four of the firearms, court documents say, were bought using straw purchasers at the C&E Gun Show at the Ohio Expo Center in Columbus in April 2019.

The indictment alleges the men then recruited female drivers with the promise of money, drugs, and alcohol, and smuggled the weapons into Canada to sell for profit.

“People only pay an exorbitant amount of money for a firearm for two reasons—it is illegal for them to possess, or they don’t want it traced back to them,” said DeVillers.

Anyone with information on their whereabouts is asked to text an anonymous tip with the keyword “SOFAST” to the United States Marshals Service at 847411.