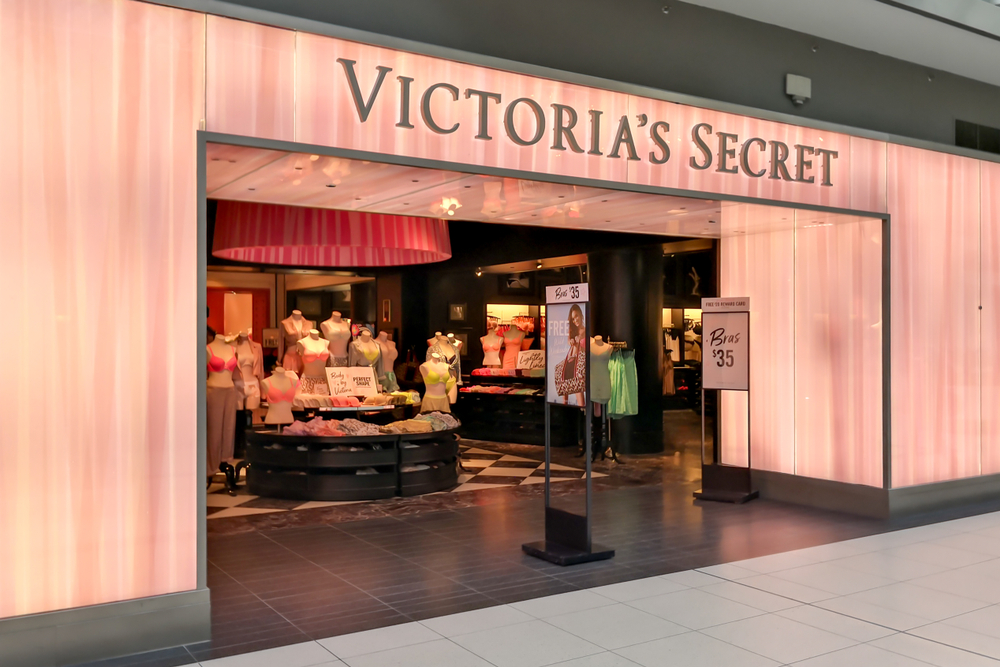 Days after news broke that L Brands CEO Les Wexner could step down from his role, a report from the New York Times is raising serious concerns about the alleged unhealthy workplace culture at the Central Ohio-based company.

Allegations outlined in the report range from rampant misogyny, demeaning language, and even sexual assaults at the highest levels of Victoria’s Secret and L Brands.

The Times’ reporting also alleges that L Brands chief marketing officer Ed Razek has had a long history of human resources complaints against him stemming from inappropriate behavior, comments, and touching of lingerie models.

Wexner’s dismissive treatment of plus-sized models at the company’s corporate office is also discussed in the NYT reporting.

In response to the piece, Razek said,“the accusations in this reporting are categorically untrue.” A spokeswoman for L Brands said the company is “fully committed to continuous improvement and complete accountability.”