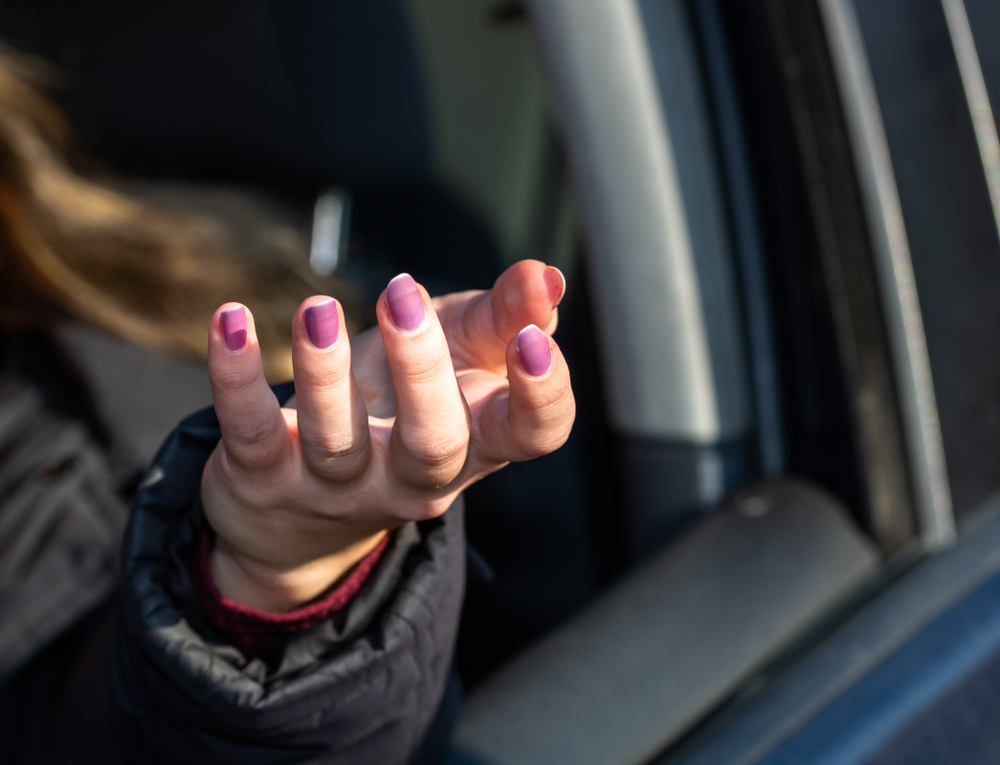 Impolite drivers got you down? You might not be alone, according to a recent study from American Insurance comparison shopping website Insurify.

According to the study, Ohio holds the number 6 spot on the list of the top 10 states with the rudest drivers in the nation.

Insurify’s rude driver roundup looked at insurance application data from over 2 million drivers, and considered factors such as a driver’s age and driving history. For the sake of the study, rudeness was defined by such actions as a driver’s failure to yield, failure to stop, improper backing, passing where prohibited, tailgating, street-racing, and committing hit and runs.

“Ohioan drivers are much less likely to own up to an accident than drivers from other states: hit-and-run violations occur 2.14 times more frequently in Ohio than average,” the study reads. To see what else the study has to say about drivers in the Buckeye state, check out the full report.