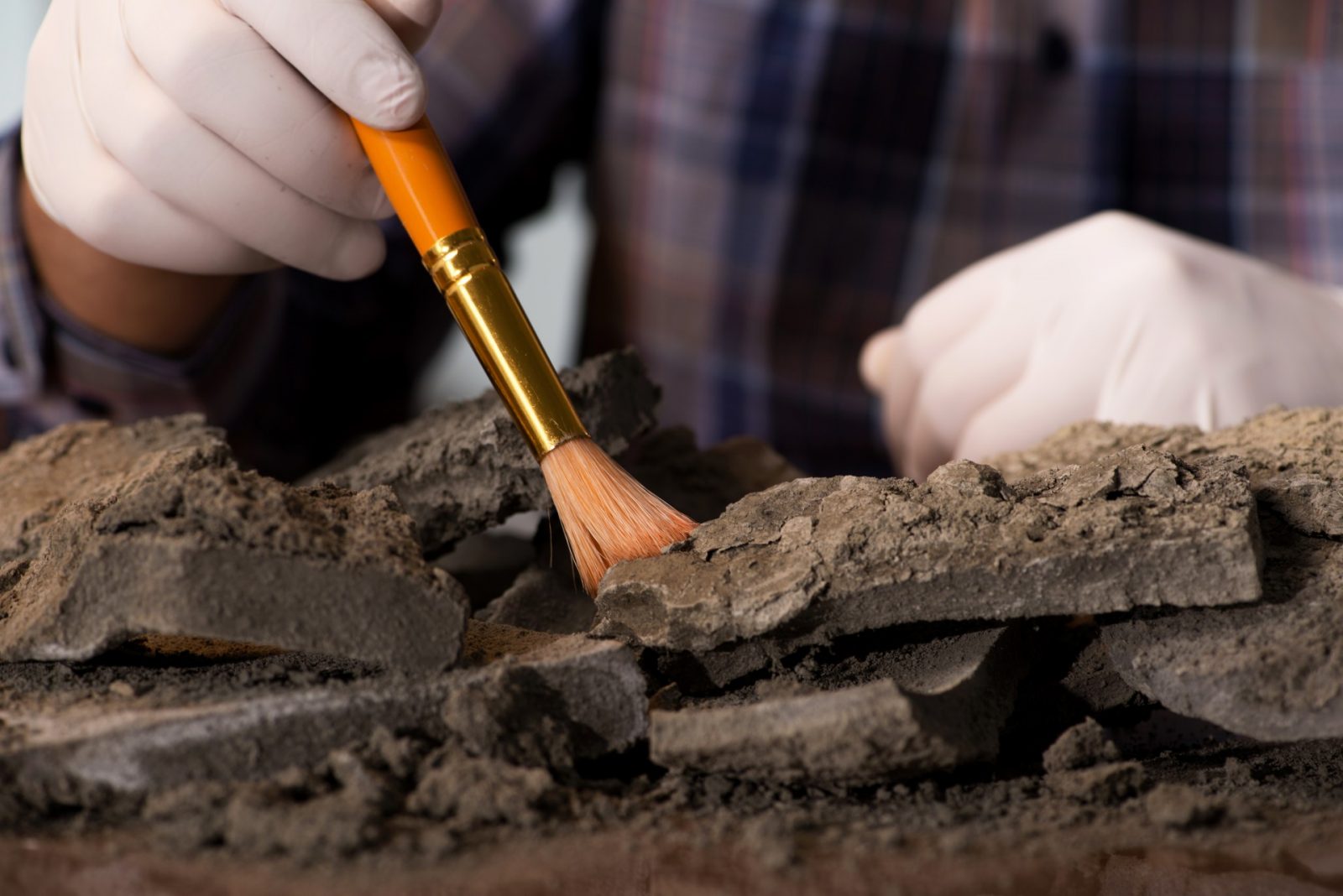 Upper Arlington schools confirmed Friday in an open letter to parents that an archeological dig near the science wing of the high school has “uncovered several soil anomalies that could be grave shafts,” and work in the area will continue for the next few days.

The news was not a surprise to Superintendent Paul Imhoff, who noted in the letter that it is possible that what they have found is evidence of graves already exhumed in the 1950s.

Regardless of what they find going forward, they plan to incorporate what they learn into the local history curriculum.

The updated information will add to research previously done by authors of “Secrets Under the Parking Lot,” Kim Shoemaker Starr and Diane Kelly Runyon.

Together, they documented the story of Pleasant Litchford, a formerly enslaved Black man from Lynchburg, Virginia, who gained his freedom and came to Upper Arlington around 1830.

Litchford was a successful blacksmith and businessman, eventually acquiring land that he would donate to be used for the burial of fellow people of color who were not welcome in Union and Greenlawn Cemeteries at that time.

After Litchford died in 1879 at the age of 89, his children began selling off the property, leading to today’s archeological work at the high school site.

The school has promised updates in the coming days.