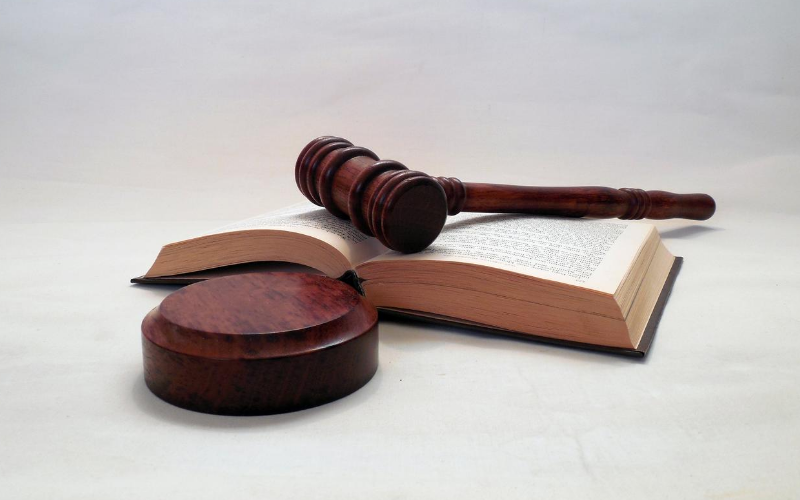 A Cincinnati man pleaded guilty Wednesday to violating the Endangered Species Act after he attempted to purchase a tiger-skin rug from an undercover agent with the U.S. Fish and Wildlife Service.

Court documents show that Ryan J. Gibbs, 44, first contacted the agent in August of 2018. He said he wanted to buy a tiger-skin rug and a mounted flamingo. He ended up purchasing a tufted puffin, a horned puffin, and flamingo for $1,200.

However, Gibbs continued to pursue the tiger-skin rug. He texted, e-mailed, and called the agent over the next few months, and in August 2019, they met in Jeffersonville, where Gibbs paid $3,000 for it.

In announcing the plea deal, U.S. Attorney David DeVillers said Gibbs agreed to serve one year of probation, perform 80 hours of community service—which the deal stipulates should be with an Ohio non-profit or governmental organization working on wildlife conservation—and pay $100,000 to the Lacey Act Reward Account. That fund provides payouts to whistleblowers who turn in violators of wildlife law.

Also, as part of the deal, Gibbs has to forfeit a stuffed lion, two stuffed puffins, a panther skin, and the bladed nose of a sawfish, which he owns.