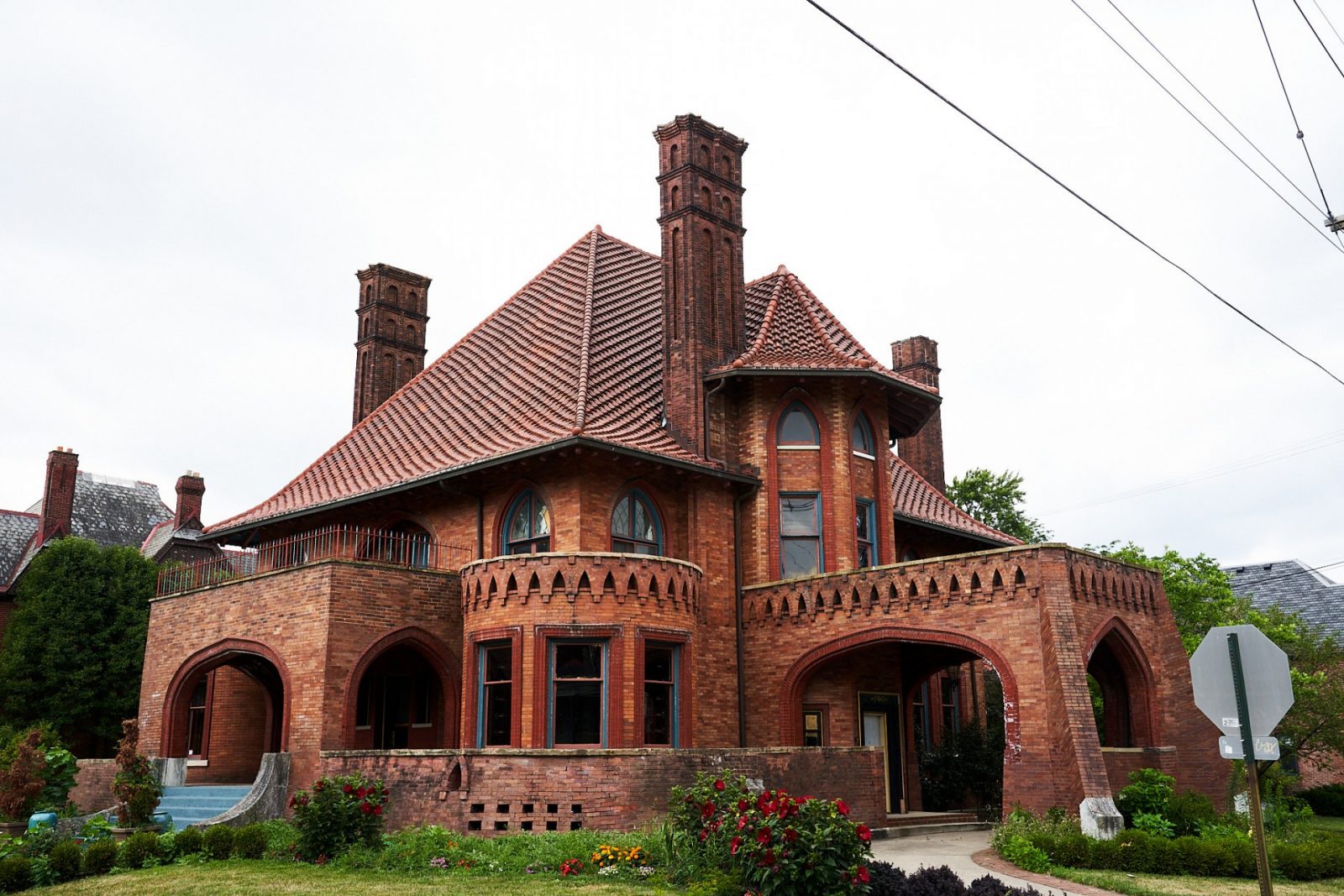 Need a COVID-19 distraction project and have a cool $1 million on your hands? If so, do we have the opportunity for you.

Originally built in 1895 by Peter Sells, one of the founders of Sells circus, the three-story house features 12 rooms–including five bedrooms, four bathrooms, and four half-baths–a detached two-car garage, and an in-ground pool. It sure would be nice to be a pool owner in 2020, right?

The historic Sells Brothers Circus House, located on the edge of Goodale Park at 755 Dennison Ave., is scheduled to hit the auction block again on WednesdayonWednesday, July 22 at noon because a minimum bid was not reached this past Wednesday. However, the second auction will take place, regardless of a minimum bid limit.

Weston Wolfe, CEO of Wolfe Insurance Group, was the last person to purchase the mansion in 2016 for $1.55 million as a way to boost his insurance business. While this particular gambit did not work out for Wolfe, the foreclosure auction does create an opportunity for another to grab this historic Columbus landmark for a relative steal. The auditor value of the property is over $2 million, likely below even the current market value.

You can check the bidding status for the Sells Brothers Circus House here.