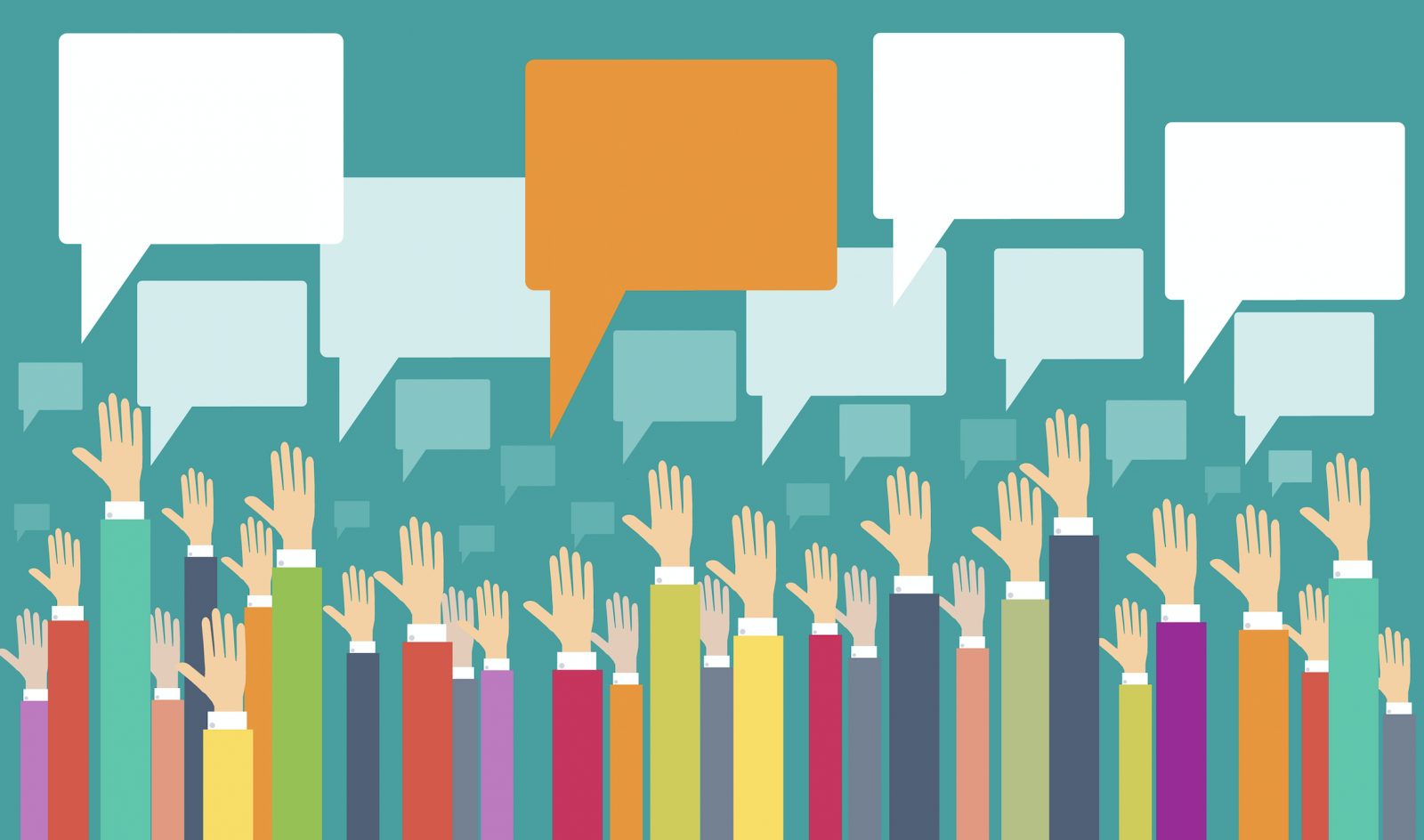 As we close out April, 614Now asked readers to look back over the two months to see how Ohio has responded to the outbreak of COVID-19. In a resounding agreement, Central Ohioans said they are in unity with Gov. Mike DeWine and Dr. Amy Acton’s actions.

The first poll question asked if readers felt that the stay-at-home orders were reasonable. The results are as followed:

The survey also asked readers to grade the Ohio government’s response on a scale of “A” to “F”; “A” being the highest score, “F” being the lowest. The results are as followed:

And Ohioans aren’t the only one recognizing the response coming from the state—national publications are giving praise, too. Recently, Washington Post wrote about how DeWine’s leadership and response during COVID-19 has “become the national guide to the crisis.”

As a global pandemic each day transforms the unthinkable into America’s new reality, the path is being guided by an unlikely leader: the short and bespectacled 73-year-old Republican governor of America’s seventh-most-populous state.

— Ohio Gov. Mike DeWine’s coronavirus response has become a national guide to the crisis by Griff Witte and Katie Zezima for The Washington Post

The New York Times also wrote about Gov. DeWine and the response, citing how his approach has been different from his republican constituents and widely praised by many.

Mr. DeWine’s decisiveness — closing schools before any governor in the country, postponing the state’s March 17 primary election to protect voters — sent his popularity soaring. The folksy governor, previously best known for an annual ice cream social at his rural home, became something of a cult figure on social media. Ohioans tuned into his five-day-a-week briefings to celebrate “Wine With DeWine,” a ritual whose motto is “It’s 2 o’clock somewhere.”

— Ohio’s G.O.P. Governor Splits From Trump, and Rises in Popularity by Trip Gabriel for The New York Times

And BuzzFeed News noted Gov. DeWine’s response, saying this has been a pivotal moment in his career.

DeWine’s paternal instincts used to prompt snickers, his decades grinding through public office discounted as the bloodless work of a career politician. But in a crisis, where DeWine has parlayed 40 years of government experience into calm and quick decisiveness, those old weaknesses now project as strengths.

— How The Ultimate Career Politician Is Making The Coronavirus Crisis His Moment by Henry J. Gomez for BuzzFeed News