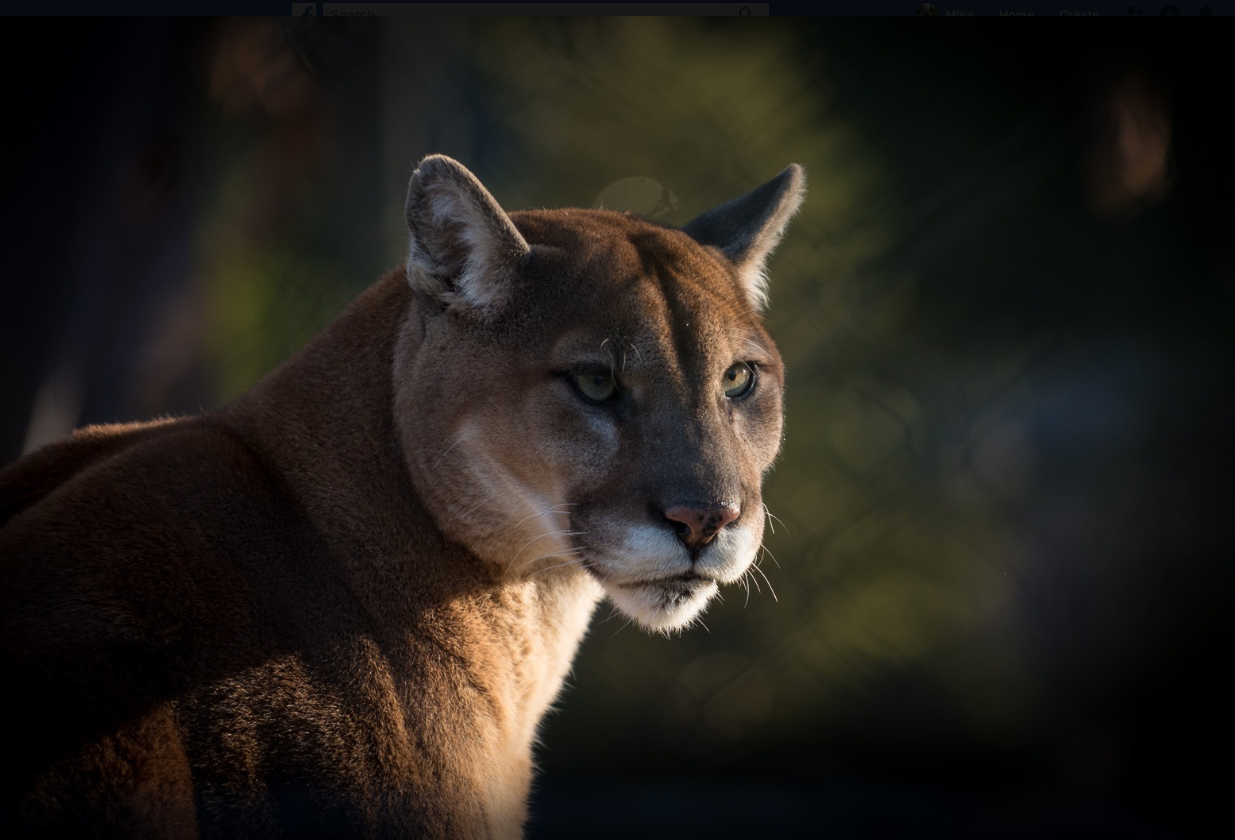 The Columbus Zoo recently made the difficult decision to euthanize one of its male cougars following the animal’s recent decline in health.

The 16-year-old male cougar named Billy was being treated for spinal arthritis, a ruptured cruciate ligament in his right knee, and for symptoms of pneumonia the animal contracted last fall. The full circumstances surrounding the zoo keepers’ choice to euthanize the cougar were described in detail on a post to the Zoo’s Facebook page: