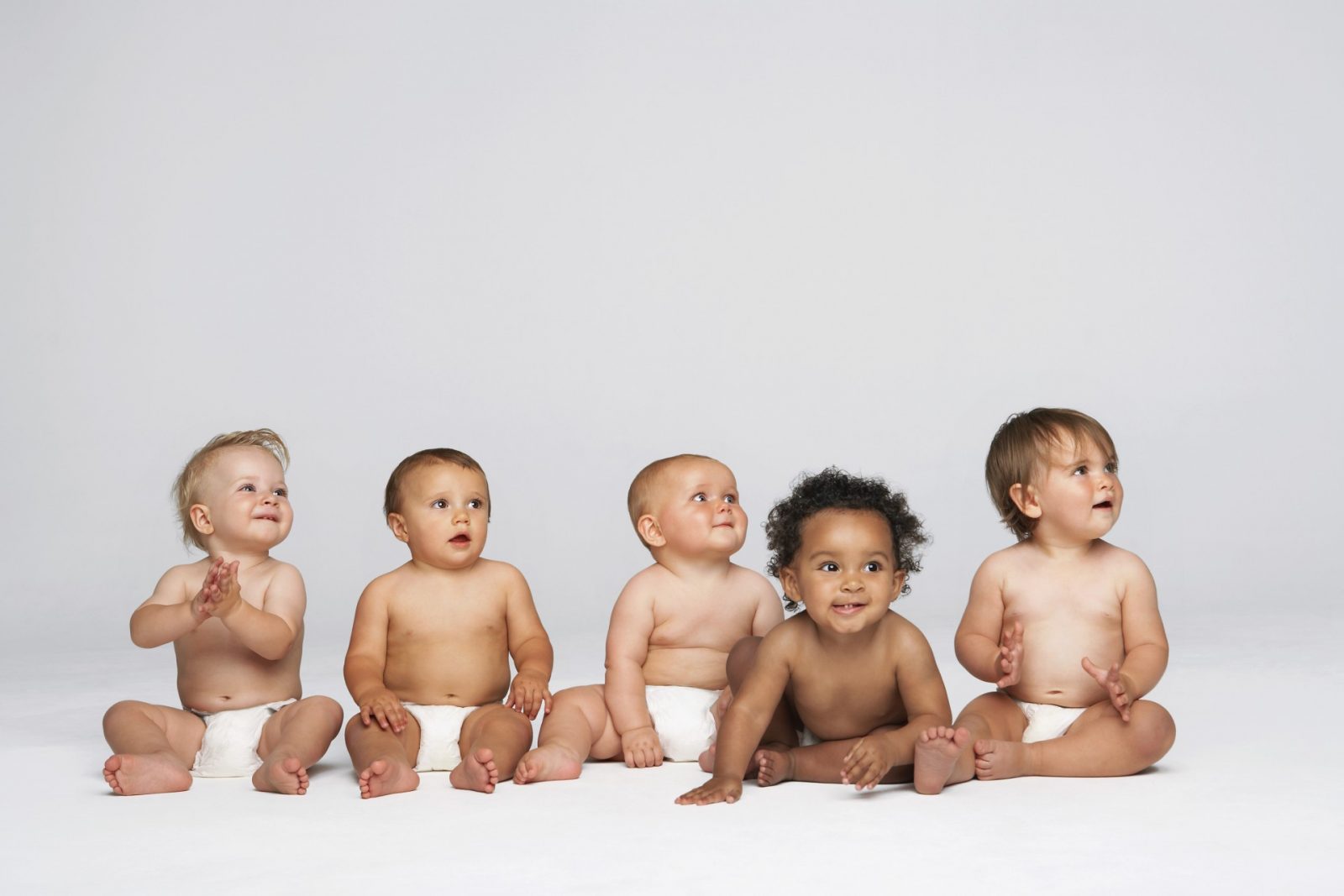 Reading is the favorite pastime of Ohio State players

Most people have heard the familiar legend that a baby boom always follows a disaster…albeit about nine months later. But does the same hold true for pandemics? Being trapped inside with a significant other for months on end points more to divorce than babies—and that trend may be correct. It’s far more likely the United States is facing a baby bust than a baby boom.

According to a recent report in the Washington Post, the U.S. is expecting a drop in births of half a million next year due to the pandemic—and around one million people over the next three years, according to a Post opinion piece.

In the United States, Americans were already seeing fewer births—according to the Centers for Disease Control and Prevention, the U.S. birth rate dropped to its lowest level in 35 years—1.71 births for each woman over her lifetime. The rate needed to sustain a nation’s population is 2.1. The number is important for things like building schools, planning for social security, and prosperity, among other things.

That’s about when stay-at-home orders began, and the pandemic was at the forefront of everyone’s consciousness.

“There was so much uncertainty around what the virus would do to a baby or unborn baby. Plus, we considered the stress on the healthcare system, and we thought that we may not want to (try to conceive) now,” she said.

With those considerations looming, Morgan said she also worried about her underlying health conditions and financial stability, because her husband’s dental practice was closed due to the virus for a period of time. Historically, when there is an anticipated economic downturn, people have put off pregnancy as well.

“It just felt like every area of our lives and society were uncertain and we thought maybe we should put things on hold for a little bit,” she said. The couple did just that until July, when the thought of waiting much longer was more dreadful than the worries surrounding the virus.

Having a baby is a big decision, whether or not there is a pandemic raging. So what factored into the Loefflers’ decision to try for baby No. 4? It all came down to their strong support network.

“My pregnancies can be kind of rough sometimes, and if I am out of commission or not feeling well, I wonder, will the grandparents be able to help? Will that be safe and good for them? We have a very strong social support system, but everything is different now and we are constantly weighing whether we are putting other people or ourselves at risk.”

Thankfully although “it all feels stressful,” the Loefflers have a solid support system—like Morgan’s sister and brother-in-law who live on the same street—they can rely on when they need to. “I don’t think we are taking a huge risk, or that would be impossible to manage,” Morgan says.

Brigid Sharek, 33, from Plain City, agrees, saying about her fourth pregnancy, “we did not want to wait any longer, and bringing a baby into the world requires some reckless optimism at the best of times, so we pressed forward with our plan, and found out in March that we were expecting.”

Although Sharek’s husband Dennis had a business trip to Asia planned for November and Brigid had an early indication of the seriousness of the disease thanks to news from friends in China, they decided to continue to try to conceive.

“It quickly became apparent that foreign travel would likely be more limited in the fall, so my worry that my husband would be out of the country for the birth diminished,” Brigid said. “COVID-19 seemed to be helping us.”

She said that COVID-19 has not affected her pregnancy much, although there are new rules about how many support people can be in the room for certain appointments and the birth. For example, Dennis was not allowed to be with his wife during the anatomy scan when she found out the sex of their child, who will be the couple’s fourth boy.

However, she says she feels for women who have to choose between their partner and a doula or other support person to be present for the labor and delivery process. “Every woman needs to have a supportive birth environment, which is proven to result in better birth outcomes,” she said.

The decision to procreate turns out to be good for the nation.

Brigid says she, “is under no illusions that our nation’s population separately needs increasing. However, I do think children born in 2020 will benefit from having a smaller cohort.” She mentions smaller class sizes, decreased competition for scholarships and positions at colleges as potential benefits. “It’s a good time to be born,” she said.