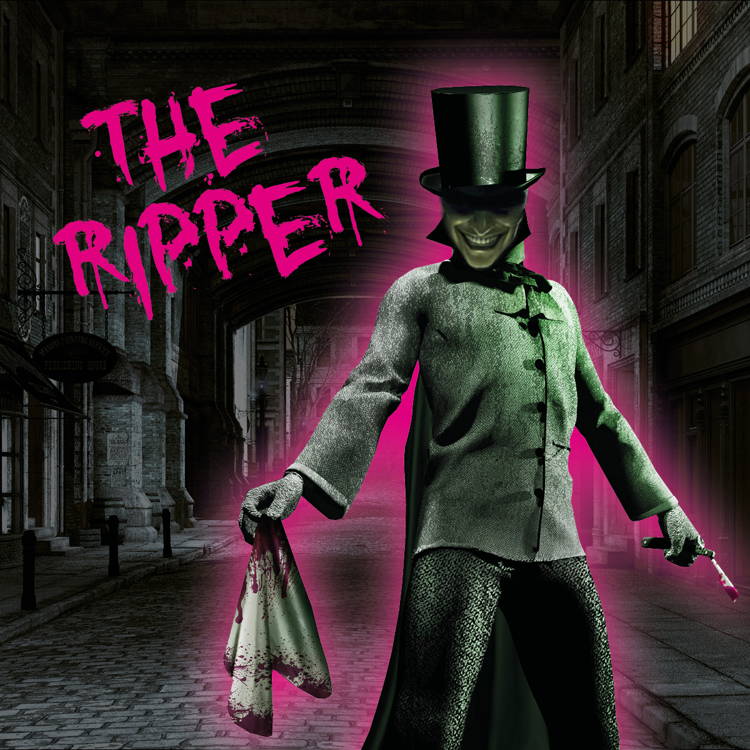 School is back in session: The ABC’s of Real Estate

It’s finally time to put all those gumshoe skills you honed from binging Nancy Drew books and games as a kid to good use.

That’s because on May 29, The Columbus Ripper is coming to town. An event from the virally-popular CluedUpp Games company, this event will send you and five of your closest crime-solving friends across the city of Columbus.

Tickets for the game, which is billed as a large-scale outdoor murder mystery and “where clue-solving meets adventure,” are on sale now. Just one ticket is good for your entire team. But don’t wait around, because only 12 are remaining.

And when we say across Columbus, we mean it. This GPS-based game will send participants to locate different clues and witness locations that are scattered across the city. One critical clue might be gleaned from a conversation from one of the many in-game witnesses you’ll speak to. For another, you may need to interpret public fixtures like a monument plaque.

All of these activities come together to offer up an event (most take several hours) that relies on those puzzle-solving skills you’ve honed throughout the years, just in real time, and in real locations.

While you’ll be in proximity to your teammates during the event next month, The Columbus Ripper is held entirely outdoors, and all witness interactions will happen virtually, so the event is likely one of the more COVID-safe weekend excursions you can pick up.

This interactive murder mystery can also be handled at your own pace. The event is completely self-guided, meaning teams can start anytime between 9 a.m. and 2 p.m. on May 29.

But that’s not to say there won’t be awards.

While there’s absolutely no dress code involved, many do go all-out on their best Sherlock Holmes impression. But you can do you, and CluedUpp Games will award the best-dressed team. The group to crack the case fastest will also win an award, as will the best team picture, and the best K9 (yes, dogs can play too).

So gather up a group of friends and dust off your favorite deerstalker hat and magnifying glass. This case isn’t going to solve itself.