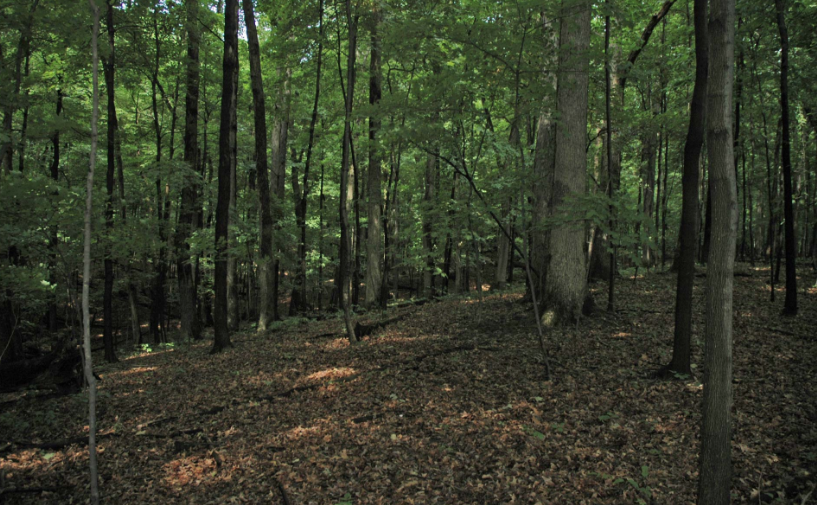 How to eat through the alphabet the Columbus way

We get it, and we think some fresh winter air is just the ticket to revitalizing your body and your mind.

So grab your scarf and mittens and pull on those winter boots, because we’re sharing the best parks in our city, as voted by you in our ColumBEST reader surveys.

Bundle up, dear readers. An adventure awaits—or at least a relaxing stroll.

With 41.6% of your vote, Columbus and Franklin County Metro Parks’ Lewis Center location was the clear winner. Highbanks gets its name from a massive, 100-foot-high shale bluff that towers over the Olentangy River. With gravel and paved paths, the park offers something for every level of hiker.

This scenic park in Clintonville earned 34.3% of your vote in a strong second place. While the Park of Roses is a riot of color in the warmer months, the 13-acre garden is still a secluded, peaceful space during wintertime.

Earning 24.1% of your vote, the Promenade came in at a respectable third place. Offering picturesque views of the Scioto River, the Promenade connects Battelle Riverfront Park and Bicentennial Park along Civic Center Drive. The carved limestone balustrade was originally built as part of a 1920s floodwall project.

What’s your favorite park in the city? Share it with us in the comments below.