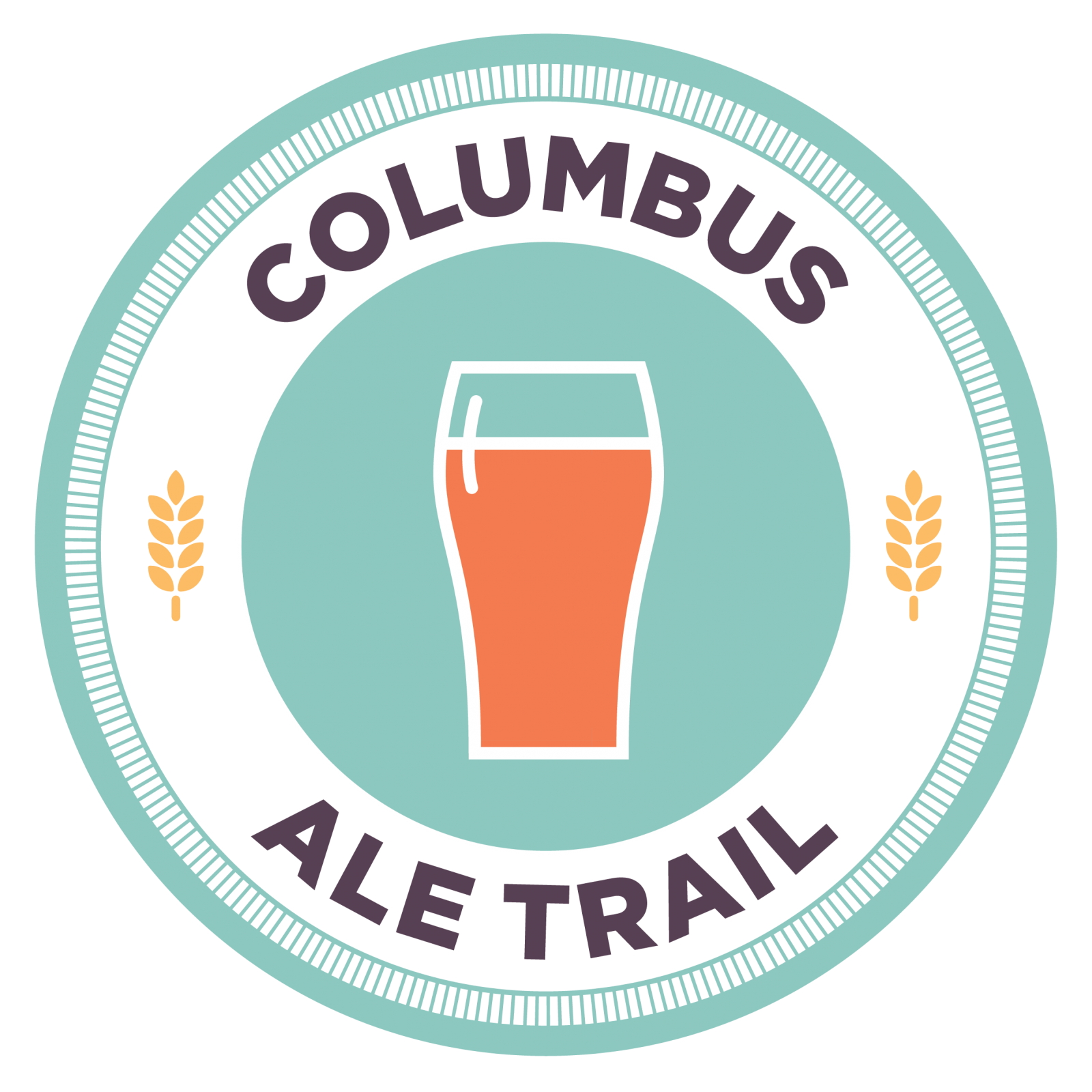 Pandemic Pizza Party: This family has eaten a pizza a week for over 40 weeks

In case you wanted to make a New Year’s resolution to check out more local breweries, now you have a good excuse to do so: The Columbus Ale Trail is back on track for 2021, and as of Jan. 1, its sixth volume has officially gone live.

Experience Columbus and Drink Up Columbus founded the Ale Trail as a way to engage both local craft enthusiasts and boost tourism alike. Craft beer enthusiasts can participate by picking up the newly-released sixth volume (a small booklet featuring one page for each of the 53 beermakers involved) at any of the participating breweries. Each visit can then be validated in your booklet with a specialized stamp dolled out at ale trail locations. Each year, there are prizes handed out for ale trail participants or verifying levels as well.

“Beer is a great way to get a sense of place for a region,” said Lexi Sweet, Experience Columbus public relations manager. “This year was a little bit different, but we figured things out. We tried to release the new volume during Columbus Craft Beer Week [in May], but due to the pandemic we extended last year’s volume.”

Sweet said next year’s volume will likely be released during Craft Beer Week 2022, meaning things should fall back into place nicely.

Experience Columbus and Drink Up Columbus have both noted that collecting stamps for carryout orders is encouraged during the pandemic.

And there are some exciting new prizes for 2021 participants. Those who receive four stamps can pick up an Ale Trail patch, and those brave enough to take on all of the trail locations (Only 51 of the 53 possible stamps are needed, as several breweries are temporarily closed.) will receive a limited edition Ale Trail print from local artist Timothy Brennan.

It isn’t just a list of new prizes that’s added to the event each year either. With each new version, the Columbus Ale Trail adds to its already-voluminous slate of breweries involved. This year saw more than 10 additional beermakers join the trail.

For these new breweries, many of which have only recently opened—such as Spires Social Club (located at 8757 Sancus Blvd.)—their presence on the Ale Trail signifies both validation and, hopefully, an important uptick in business.

“I’ve always wanted to become a part of the Ale Trail, so when we finally did this year, when we got our stamps and books, it was really exciting,” said Alex Spires, who owns the up and coming Spires Social Club Brewing Co. along with his wife, Megan. “Especially with COVID, and now that it’s January—this is usually a slower month—it’s been great to see more people come in since it started.”

Similarly, multi-year veterans of the Columbus Ale Trail expressed their fondness for the event, and its importance during such trying times for small businesses.

“We are happy to see the Ale Trail back again with everything that happened in 2020. While things are still going to be rough for a little while, it’s great to have it highlighting craft beer as well as the local breweries offering it,” said Nathan Klein, co-owner of Parsons North, a destination on the trail. “Now, more than ever, it’s an important tool in helping support local. It boosted business before and brought attention to us, especially being a relatively new brewery. Really appreciate the effort made to keep it going and the 2021 book out.”