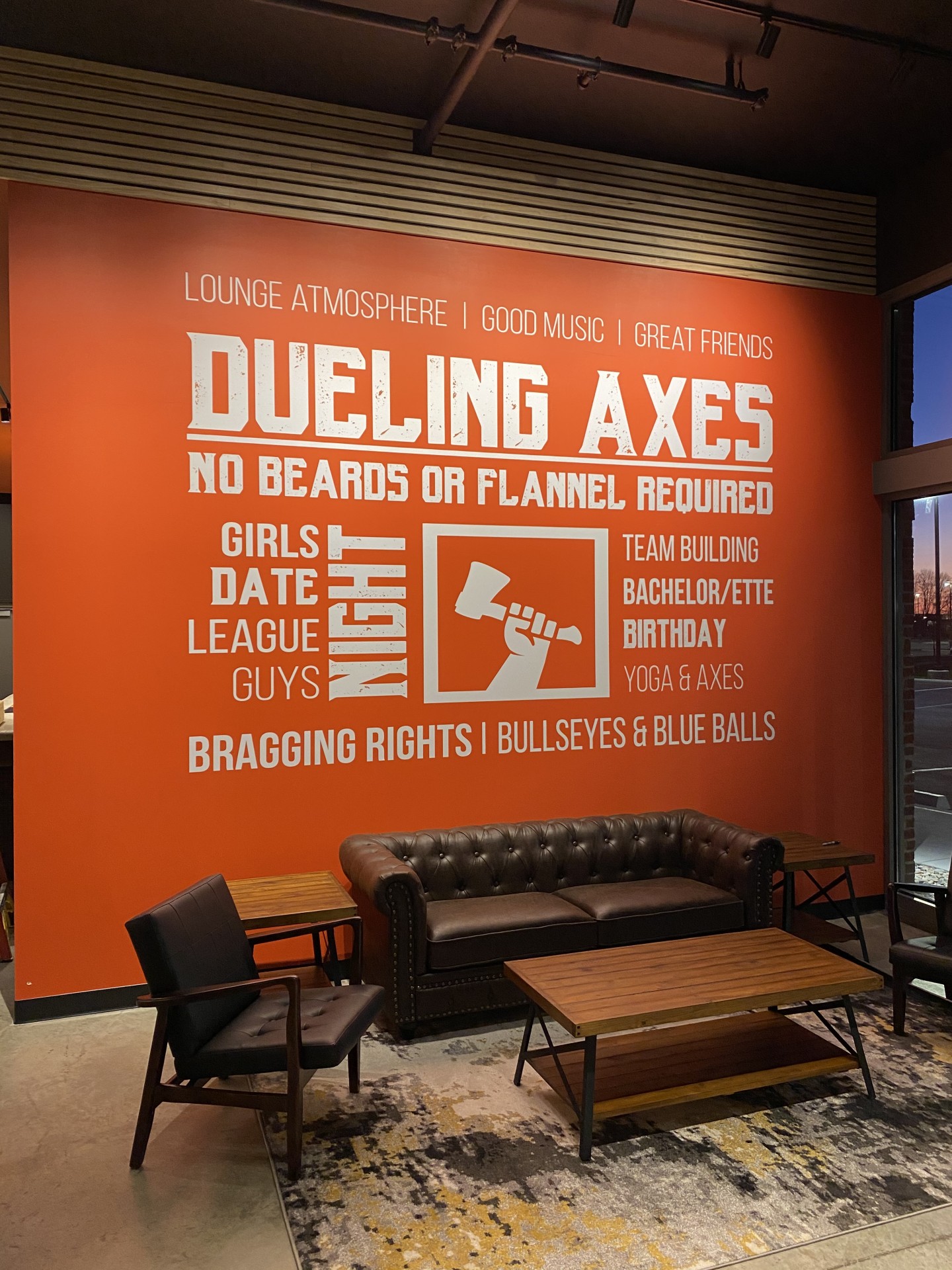 Gameday: Buckeyes prepare to take on Alabama in National Championship

Dueling Axes has opened their location just outside of New Albany, at 5780 N. Hamilton Rd.

They have an existing location in downtown Columbus at 309 S. 4th St.

Jess Hellmich, who co-owns Dueling Axes with Paul Sherry, said the location was a good fit because New Albany is outside of I-270.

“We have found that many of the people who live outside of 270 rarely travel inside of it unless they have to and prefer to stay closer to home,” he said.

The Hamilton Quarter location also caters to family-aged guests, young professionals, and those who have opted to live in the suburbs, he said. New Albany is also expanding at a rapid pace, and new residents are establishing themselves there all the time.