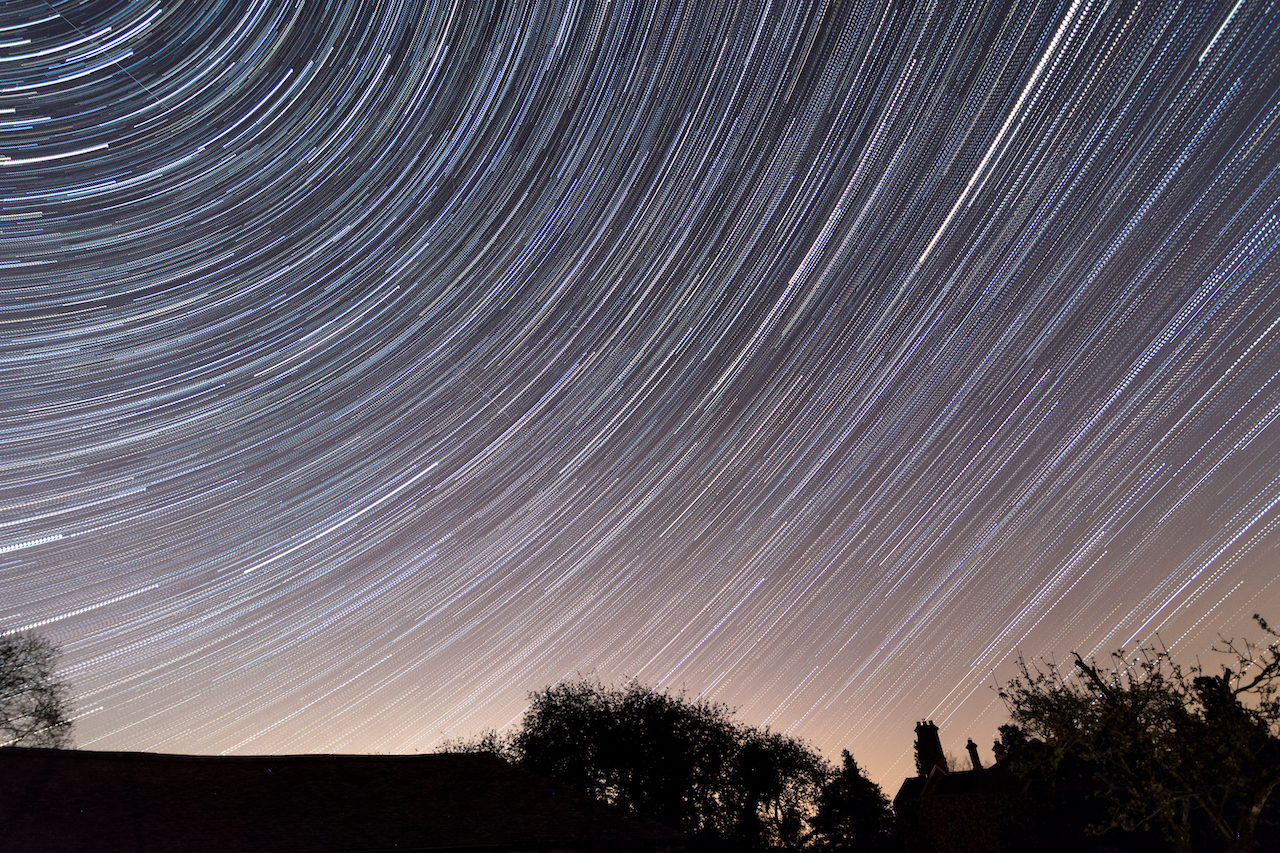 Grandview jewelers to close up shop

Columbus, you’ll be wanting to keep your eyes toward the skies the next couple of nights.

The Lyrid meteor shower peaks overnight between April 21 and 22, according to a space.com article. While the Lyrids will become visible starting at about 10:30 p.m., the best time to see them is right before dawn (especially since the show will be competing a bit with moonlight).

The meteors originate from Comet Thatcher, which orbits the sun roughly once every 415 years. The Lyrids, however, appear annually.