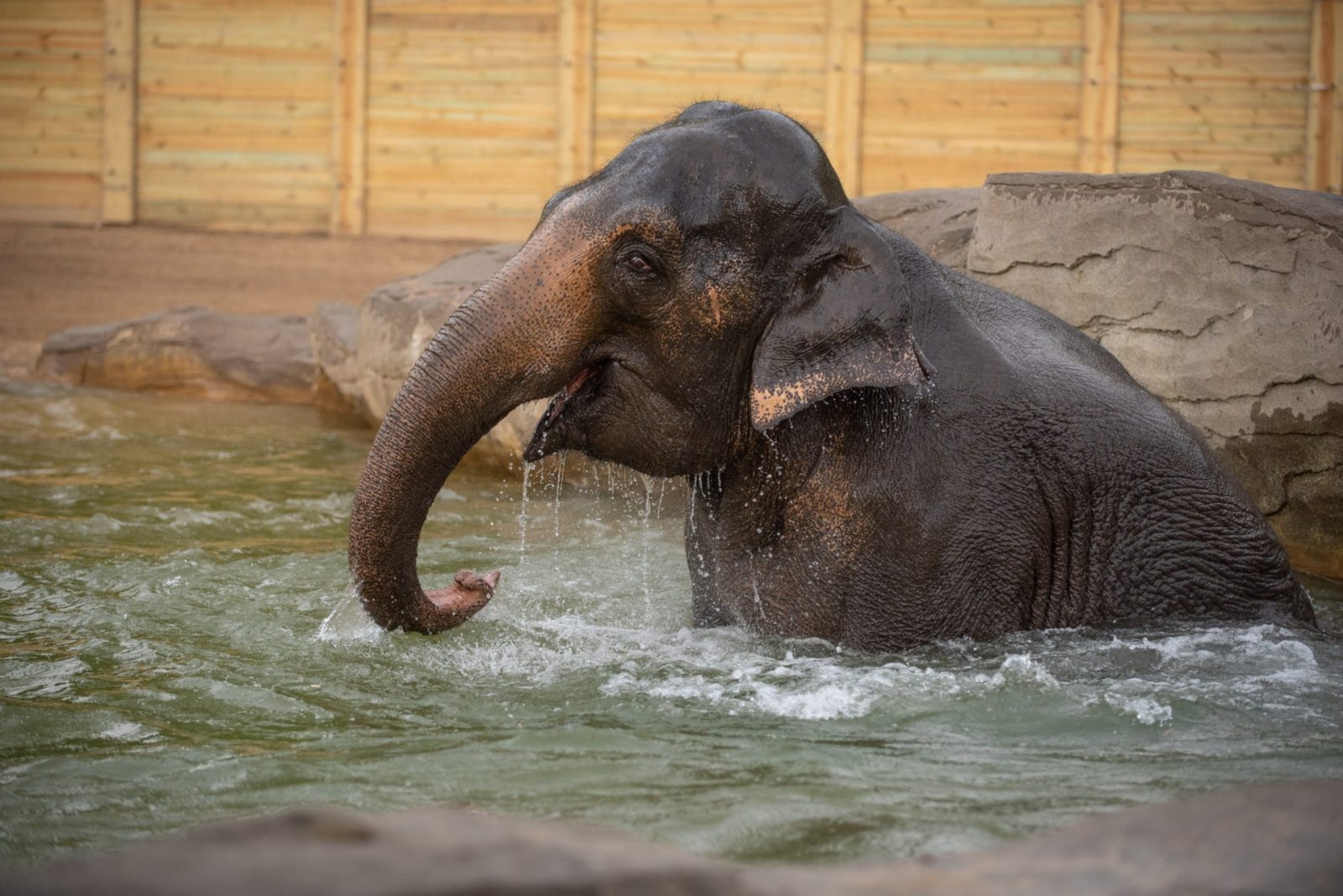 It looks like the stork has visited the Columbus Zoo and Aquarium.

According to a release, elephant Phoebe is in the third trimester of her pregnancy and is expected to give birth to her calf in mid- to late-June.

The baby is going to be a big one. Newborn elephant calves at birth can weigh up to 300 pounds and stand about 3 feet in height.

“Every elephant calf is precious and vital to the survival of this endangered species, said Columbus Zoo President and CEO Tom Stalf in a prepared statement. “We are proud to celebrate Phoebe’s pregnancy with our fellow zoological colleagues and conservation partners, as well as our Central Ohio community and beyond. Conservation is a collective effort, and thanks to everyone’s involvement and support, together we can continue working toward achieving these milestones that contribute to efforts protecting the future of elephants and other incredible species.”