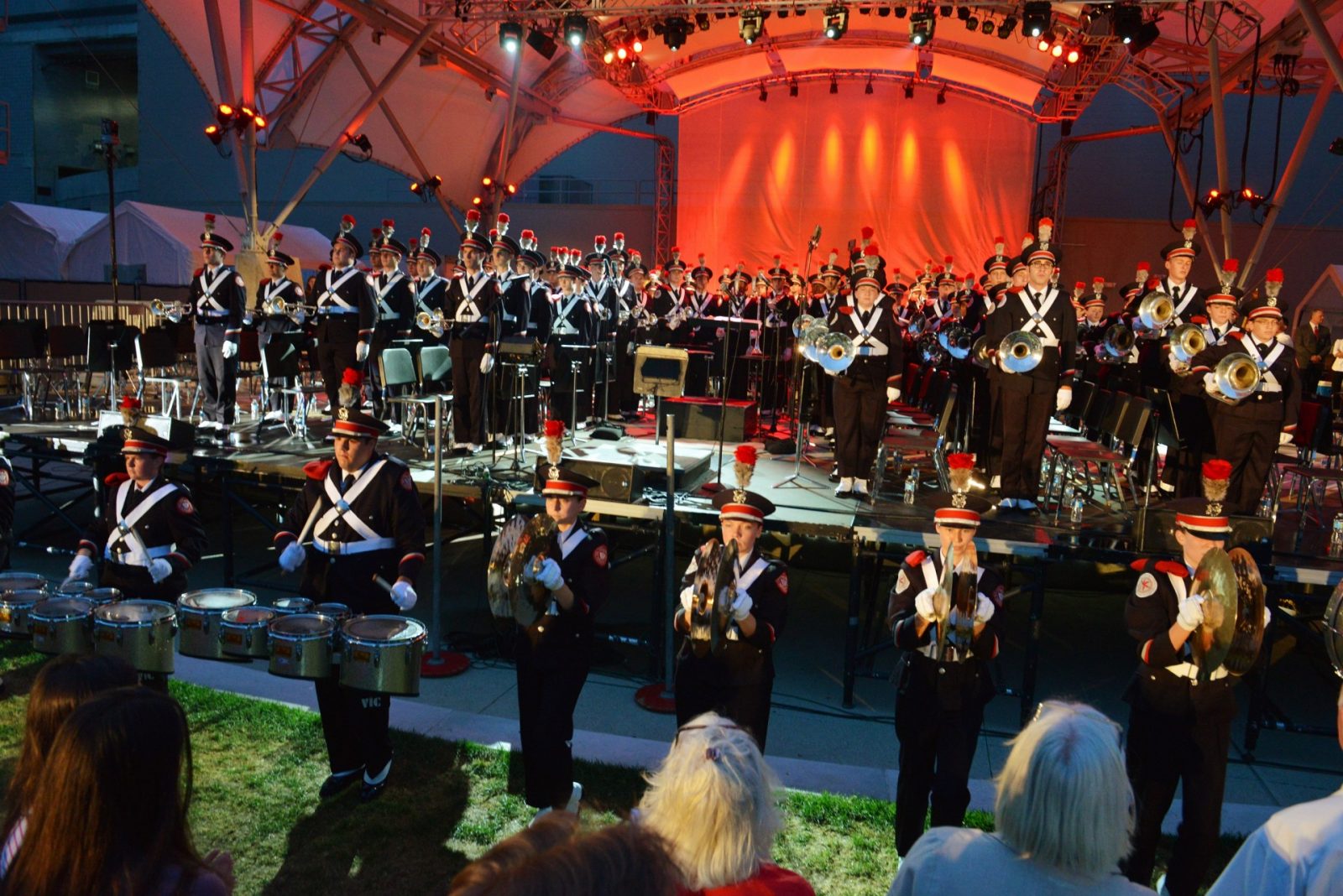 Tickets are on sale now for two annual summer outdoor concert series that come courtesy of the Columbus Symphony.

Nationwide Picnic with the Pops and Nationwide Popcorn Pops tickets can be found at picnicwiththepops.com.

Both concert series kick off next month. Picnic with the Pops gates will open at 6 p.m., and concerts will begin at 8 p.m. at the Columbus Bicentennial Pavilion at 160 S. High St. in the John F. Wolfe Columbus Commons. The first show kicks off with Windborne’s The Music of Queen on June 12.

Popcorn Pops gates open at 5:30 p.m., with preconcert activities running through 6:45 p.m. Concerts are about an hour and start at 7 p.m. at the Columbus Commons.