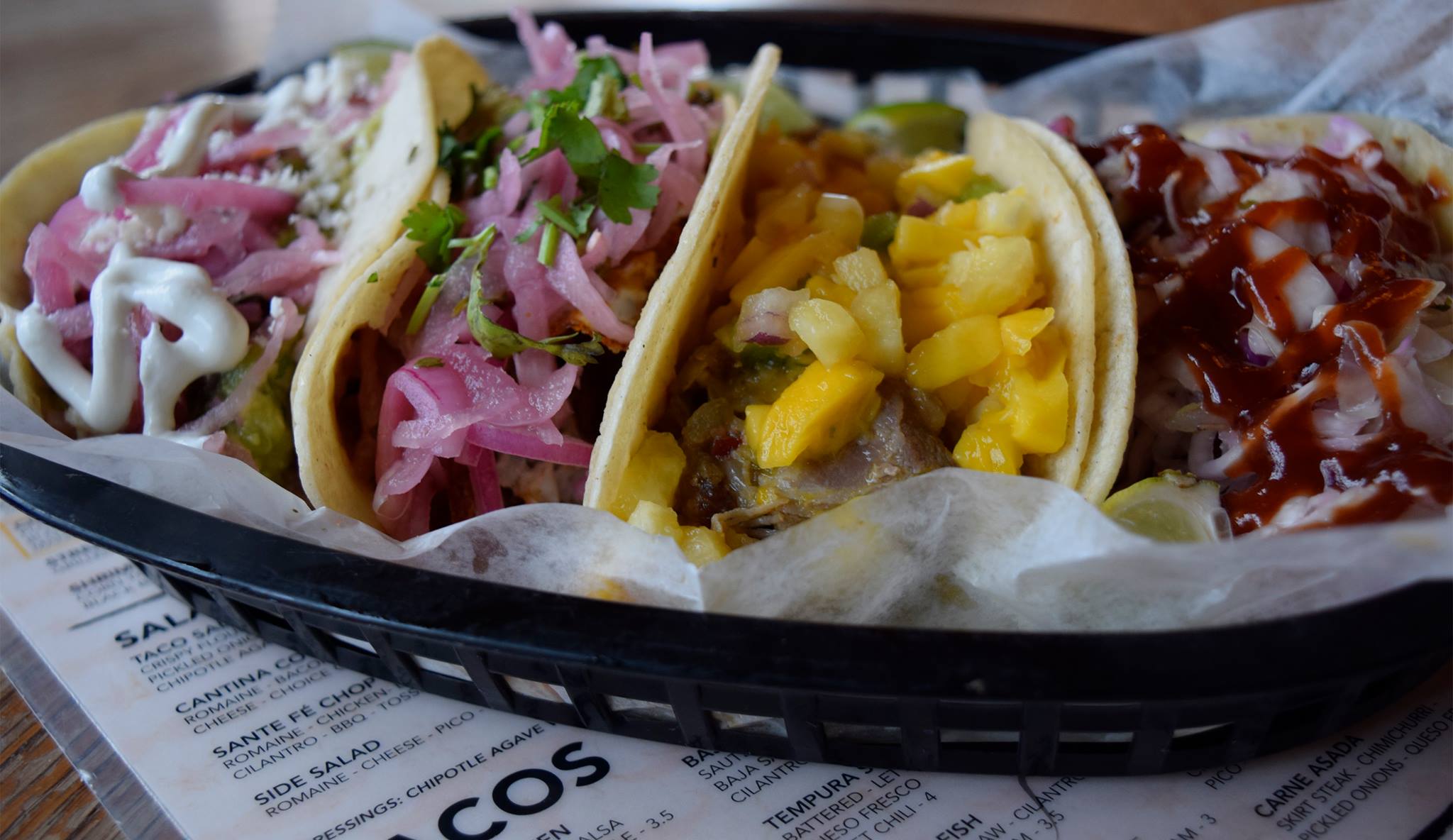 The Tacos N’ Tequila Crawl returns for its second year from 2 to 9 p.m. May 8 in the Short North and Arena District.

Festivities will include a costume contest as well as a taco eating contest. We love an excuse to dress up, and we’ve been known to stuff down many a taco in our day, so we’re here for both.

General admission wristbands are $14.99-$29.99 and include cover charges, themed drinks, the costume contest, a map of participating venues and specials, up to 50% off drinks, and up to 30% off food.

For $39.99, a VIP wristband gets you access to a VIP kick-off party, four free taco tickets, two complementary drink tickets, access to the festivities an hour early, and a chance to enter the taco eating contest.

In case of cancellation, tickets will be refunded.