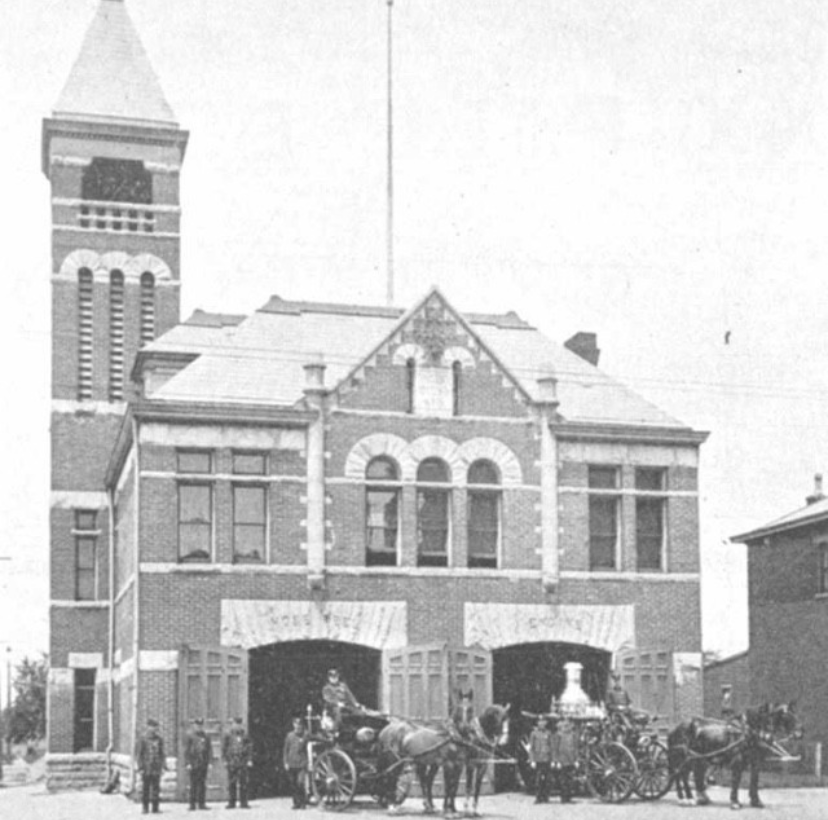 A historic Columbus building is getting new life.

Last week, the Columbus Historical Society announced the purchase of the building previously known as Engine House No. 6, a former fire station located at 540 W. Broad St. It was purchased from the Columbus Metropolitan Housing Authority.

Following “extension renovations,” the building will be converted into a museum, research library, historical archives, and a community meeting center. It will also become the permanent home of the Columbus Historical Society.

Fittingly, the Society chose a building brimming with local history to call home: The space was used as a fire station between 1882 and 1966. “Engine House No. 6 is one of few remaining historic nineteenth century structures left in Franklinton, which was the earliest settlement in what would become the city of Columbus,” the Historical Society said in a statement.

Earlier this year, the Society also acquired a pair of nearby historical buildings, the Harrison House and Sullivant Land Office. It aims to turn this sector into a bustling historic district for the city.

If you like this, read: Snap the perfect photo inside the first-ever Columbus selfie museum, opening this weekend