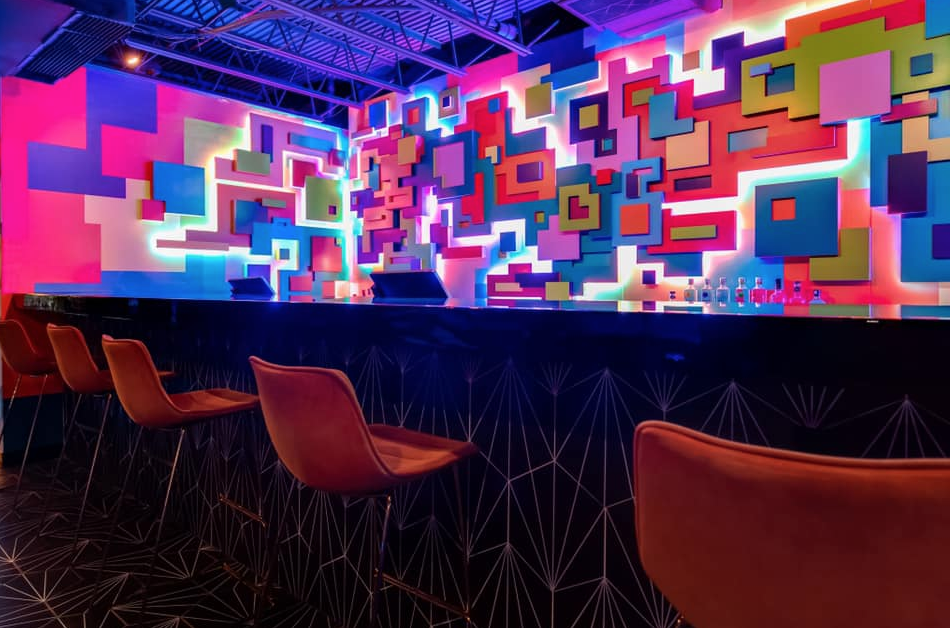 The Bold and the Beautiful

Midway on High, 1728 N. High St., received a citation for improper conduct – disorderly activity and permit not posted after Ohio Investigative Unit agents visited the bar this past weekend.

Walking through the bar was difficult because there wasn’t any separation between groups, according to the release.