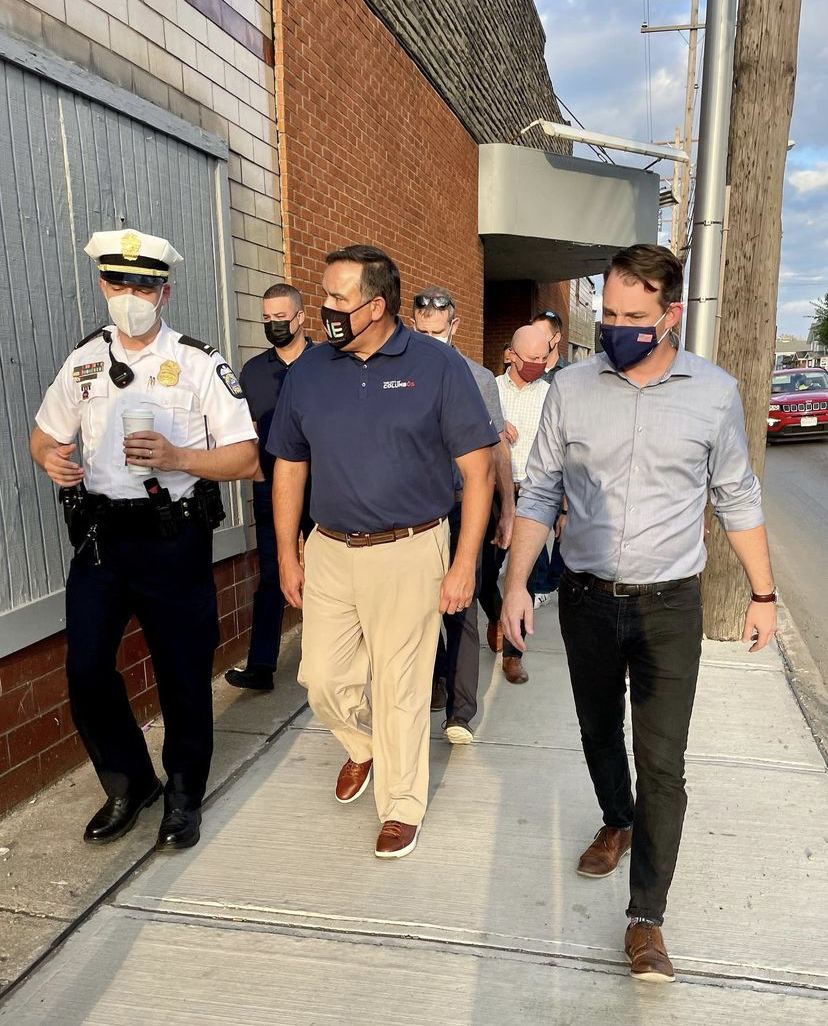 According to Melanie Grabel, Director of Media Relations for the City of Columbus, there are no plans in place to lift the current mandate, which requires masks in all public indoor spaces.

According to Grabel, who said Columbus is following CDC guidelines regarding its mask policy, all of Franklin County would need to be at a positivity rate of 5 to 7.99 percent and a case rate of 10-49 per 100,000. This would need to be kept up for four consecutive weeks.

The positivity rate as of Nov. 26 was 9.6 percent. In late October, it fell to as low as 5 percent for a several day span, but has increased since.

“Essentially, we currently are listed as ‘red’ by the CDC, and we need to be at ‘yellow,’” Grabel said.

The rise of the Omicron variant, a COVID-19 strain with an unusually high number of mutations that was first reported in November, is also an issue that officials are contending with as well.

“We know that the two best defenses against the spread of COVID, including the Omicron variant, are getting the vaccine and wearing masks,” she said. “We’ll continue to push that message.”