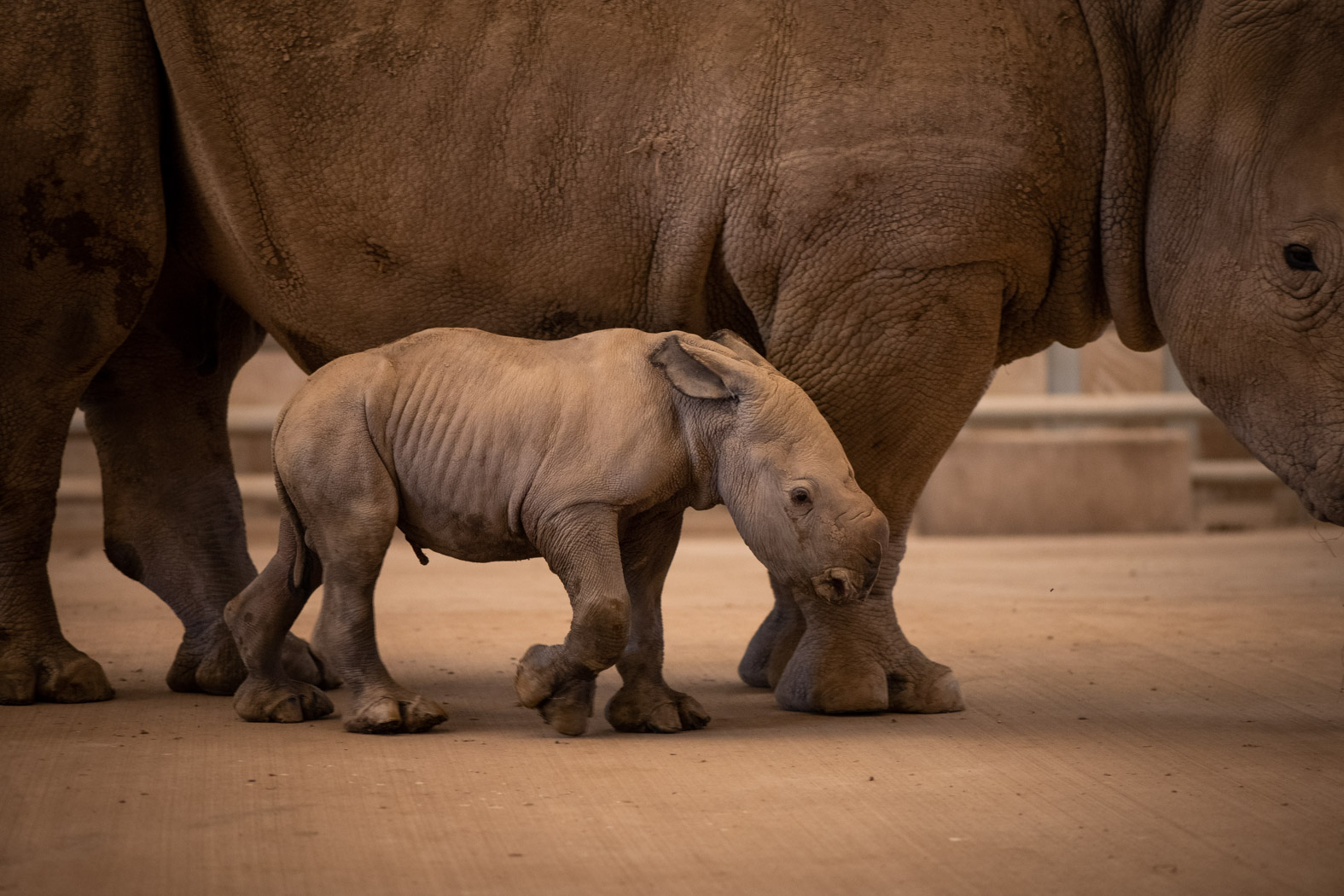 After losing accreditation earlier this year, the Columbus Zoo and Aquarium appealed to the Association of Zoos and Aquariums, requesting that the AZA grant the zoo accreditation or table its accreditation until next year. The Zoo announced yesterday that this appeal has been declined.

This means that that the zoo will lack accreditation from the AZA—widely regarded as the gold standard of zoo and aquarium accreditation—for at least one year.

“We are moving forward,” said newly-appointed Columbus Zoo President and CEO Tom Schmid. “In the last nine months, the Zoo team has moved mountains to make transformative changes that continue to make us a better Zoo with new team members, new policies, and more oversights that were in place at the time of the AZA inspection in July.”

The Zoo initially announced it had lost accreditation from the AZA in early October.

According to the Zoo’s initial statement, the AZA cited concerns about financial management from previous officials, likely referring to recent incidents that saw former President and CEO Tom Stalf and former Chief Financial Officer Greg Bell step down due to misappropriation of funds.

“Being accredited by a third-party professional association is important, so we are exploring all options to continue fulfilling our mission and to continue our work with endangered and threatened species that need our help,” Schmid said in a press release. “Without question, the care and welfare of the animals remains our top priority.”

If you like this, read: Ride the Polar Bear Express or take in millions of LED lights on display at this holiday event