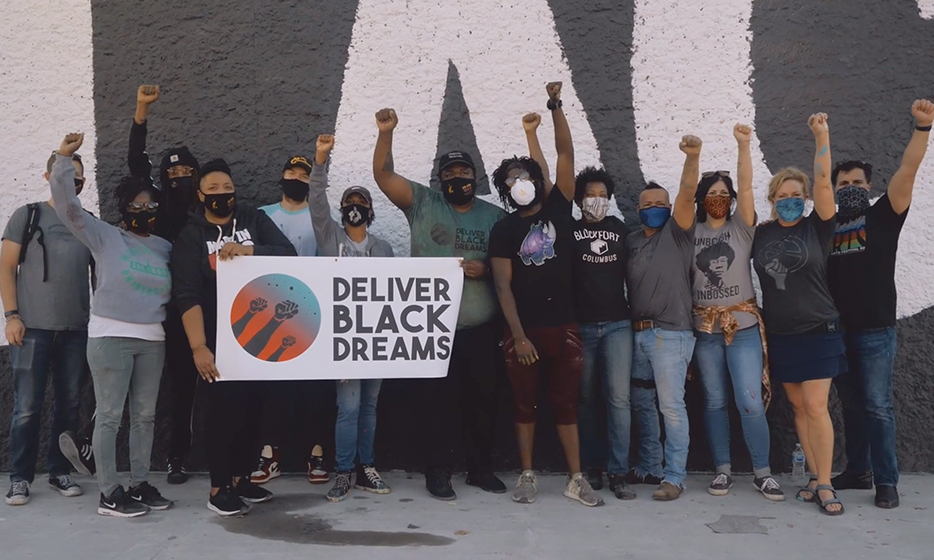 The Near East Side neighborhood is getting a massive boost. One to the tune of $20 million over the next three years.

Yesterday, Fifth Third Bank announced the project, as well as its intentions to partner with Columbus non-profits Partners Achieving Community Transformation and Enterprise Community Partners for the project.

The Cincinnati-based banking giant will be committing $180 million overall over the next three years in a national initiative known as the Neighborhood Investment Program. The funds will be spread out across nine different U.S. cities, including three Ohio cities total, Columbus, Cleveland, and Cincinnati. Each city will receive $20 million.

The slated list of improvements the project hopes to bring to the area includes the following:

If you like this, read: This new Linden marketplace offers fresh, free food, pharmacy services to anyone in need