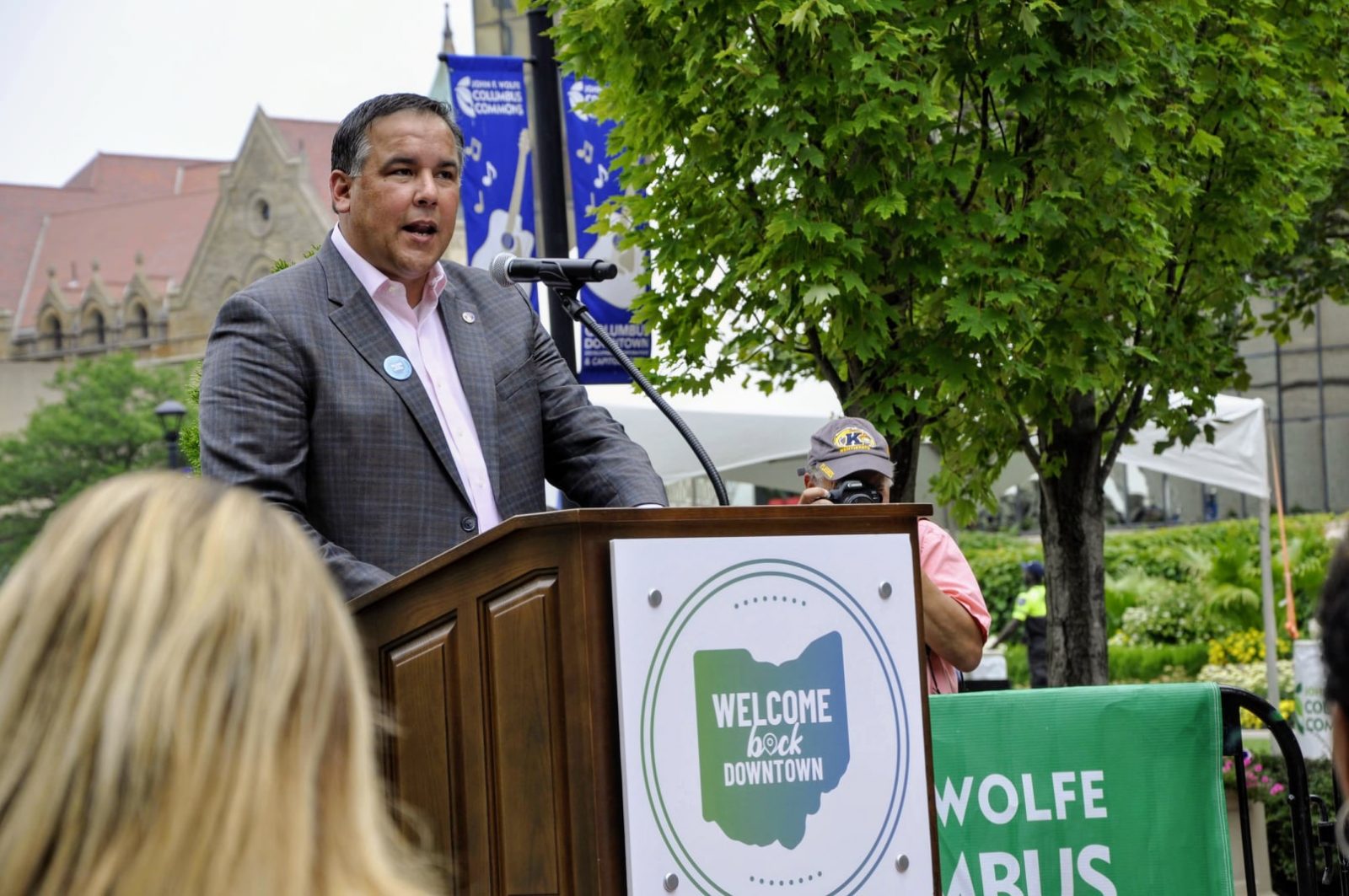 Issue 7, a controversial ballot item that was slated to set aside $87 million for clean energy and minority business initiatives, was rejected by Columbus voters on Tuesday.

The ballot item, which began receiving backlash even before yesterday’s election, was railed against by Columbus officials for its lack of clarity on how the massive amount of cash would be spent and the item’s lack of oversight and accountability, with Columbus officials calling it a “scam”.

“This has probably gotta be one of the biggest scams in the city’s history,” Columbus Mayor Andrew Ginther said of the ballot item. Following its defeat, Ginther tweeted commendation to Columbus voters as well. “Thank you, #Columbus voters, for choosing health and safety by defeating issue 7!”

The Columbus NAACP and Columbus Urban League both voiced disapproval of the ballot item as well.

If you like this, read: How one local school board race devolved into negative campaigns, death threats