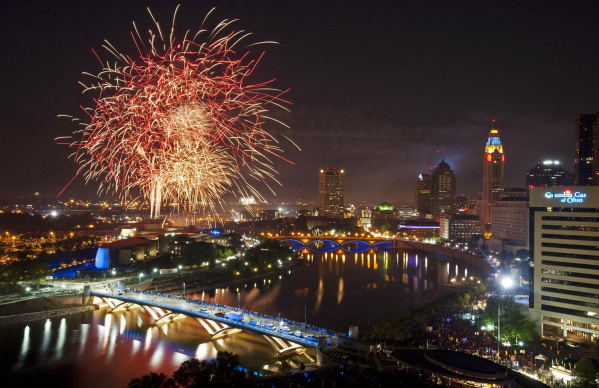 Nonprofit organization Red, White & Boom has announced via social that there won’t be an event July 2.

According to the post, the nonprofit received word from the city of Columbus that the event wouldn’t receive permitting for the originally scheduled date of July 2.

The nonprofit’s board of trustees is going to continue to work with Mayor Ginther’s office to find an alternative date in late summer or early fall.