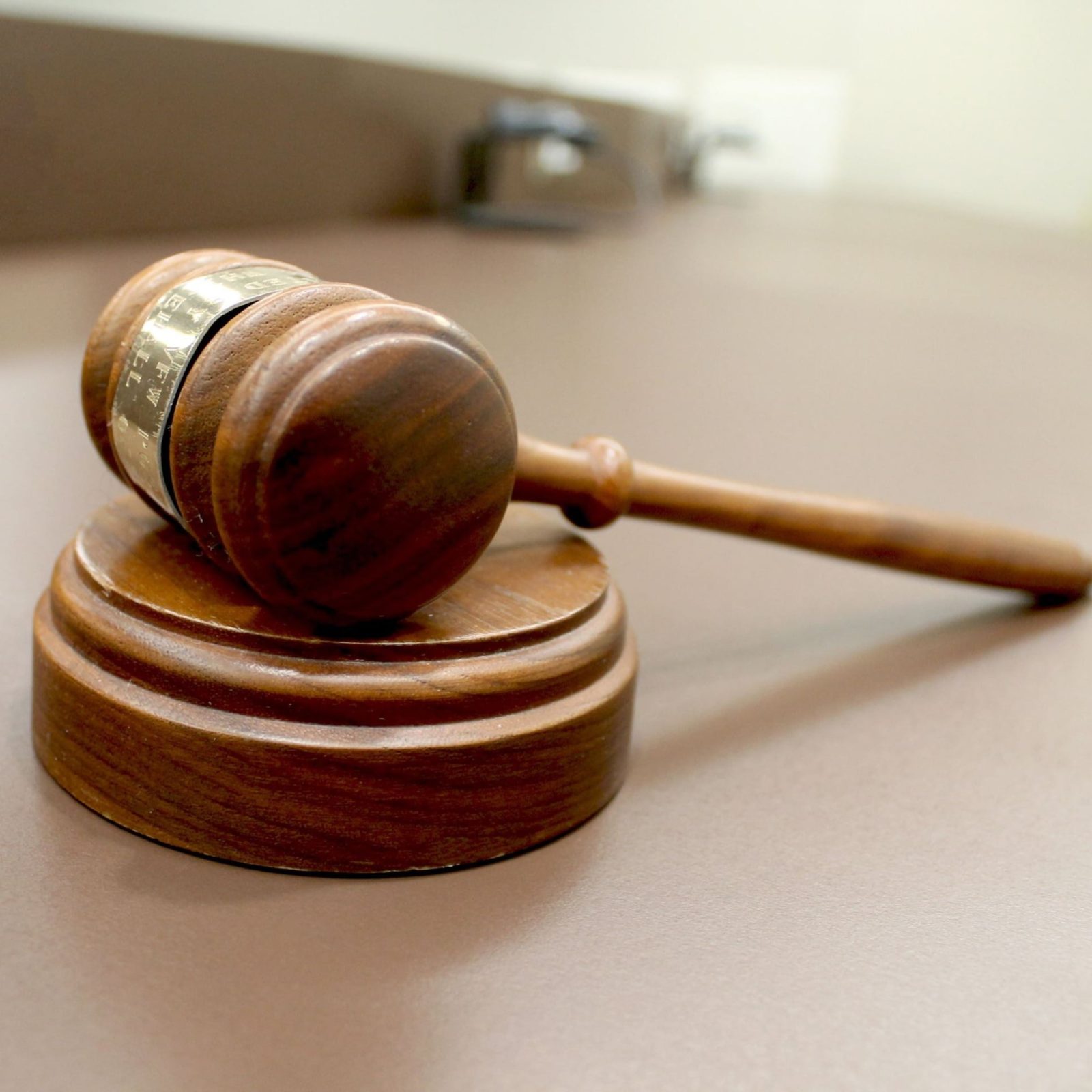 Things happen. Sometimes you forget to pay that speeding ticket, and a few weeks later there’s an active warrant hanging above your head. And in case you ever wanted to make an active warrant just go away, now there’s a chance you actually can.

That’s because the City of Whitehall is holding “Warrant Forgiveness Day” on Nov. 18, from 8 a.m. until 8 p.m.

“Warrant forgiveness allows individuals to come into the Whitehall Police Department without fear of arrest and set a new court date on outstanding Whitehall Mayor’s Court warrants,” a press release from the City of Whitehall reads. “During this time, any traffic or non-violent misdemeanor warrants issued through the City of Whitehall Mayor’s Court will be canceled. New court dates will be issued with no cash bond, provided you come to the Whitehall Police Department on the day and times listed above.”

According to the release, the unique event is an attempt to resolve charges and warrants, and may help keep some out of jail over the holidays.

The City of Whitehall noted that, while a new court date will be set and any active warrants for non-violent misdemeanor offenses will be forgiven, warrant forgiveness is not a dismissal of the original charges.

If you like this, read: City of Columbus will offer free community college to Columbus City Schools graduates